Well "Thar She Blows" I snagged a White Whale for my vintage PC on Wednesday 26 September 2018. [OK this post has been sitting in the queue a while] 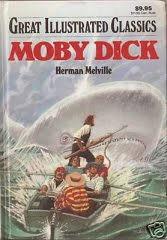 The Classic Tale of a White Whale

This particular Ivory sea monster is the rookie card of a huge superstar and a childhood hero. When I was in elementary school from about 3rd grade to 6th grade the school principal had a yearly school-wide "write a book" project. Long story short my first year of that project my book had a cameo of this childhood hero. A children's book written by a child that reads like a child wrote it. Maybe one day I'll blog about it on my regular blog ( I started a draft for the post). One year, I think it was that same year, a kid wrote a story about "Charlie's Angels" but misspelled "Angels" as "Angles" so it might have been a math book.  but I digress...

This featured card is a card that easily starts over priced at over $50 at beginning bid on Ebay with BIN fixed rate prices of $100, $200 or more depending on condition and occasionally which variant it is. Yes this card has an Error version and a Corrected version. I got the corrected version. It would be nice to one day get the error version but I'm not going to hold my breath on it as it goes for at least twice what this version goes for.

I got my reasonably good conditioned copy for a nice price, not quite a steal but hovering around the high end of my comfort range. Not quite to my Maximum but getting close around the starting to sweat zone. I got it from Ebay at the opening bid price of $29.95 with $2.95 shipping. Around the same time I won this copy looking at completed/sold auctions I saw a miscut copy (listed as being "mint") that went for $18.51 with only 2 bids. Some reprints have gone for $2 to $12. So I didn't too to bad.

Smart collectors can tell that I am delaying the identification of the card for dramatic reasons. If this were an episode of Pawn Stars we would cut to a commercial break for even more suspense.

The White Whale Card I harpooned back in September of 2018 is: 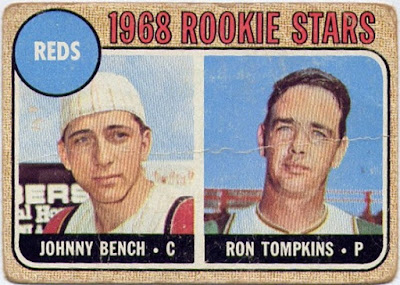 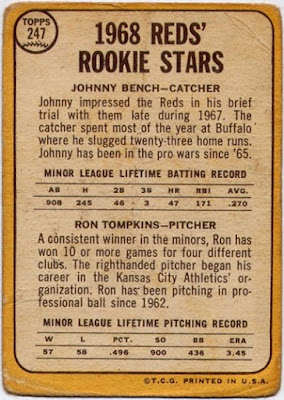 BTW: I still have another White Whale post in my draft queue that has been sitting there for years. My biggest procrastination delay for it of course has been not scanning stuff (The white whale plus some related cards from it's set). That White Whale was a more determined to catch it than this one was. Sort of. I had been watching this card off and on for several years at Ebay. I also had it as number 3 on my Capt K's Coveted 10 list and forgot it was on it til around 10 Jan of this year 2019.
Posted by CaptKirk42 at 12:00 PM 4 comments: