The Art Of The Sweep

When I started the draft for this post the 2019 Stanley Cup Playoffs were in full motion. The Finals series to determine the 2019 Champions between the St. Louis Blues

and the Boston Bruins

was just beginning. So yeah this post draft had a full length playoff beard that almost rivals Rip Van Winkle's beard. The Final Series is long long over and the St. Louis Blues won the Stanley Cup.

Their fourth time in the Final Series and now their first WIN. 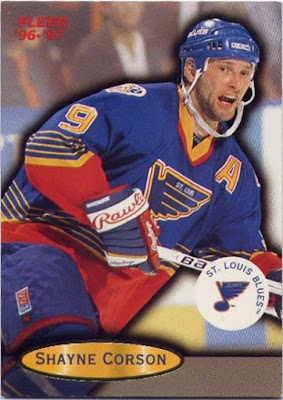 Among many things that were interesting about this season's playoffs was the results of the Eastern Conference Champions Road to victory.

The Boston Bruins representing the Eastern Conference had a somewhat normal road to the Cup Finals. 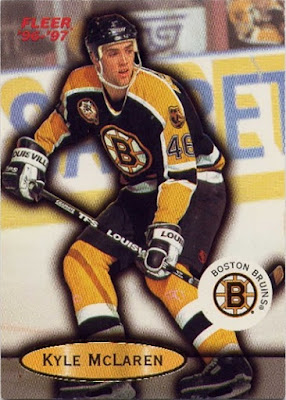 In round one the Bruins beat the Maple Leafs in 7 games. 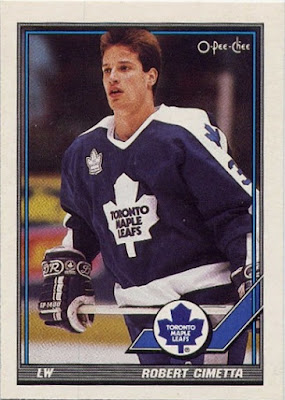 Then for round 2, in 6 games they beat the Blue Jackets. 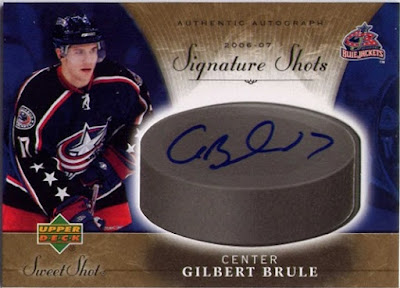 Who had swept the Tampa Bay Lightning round 1. 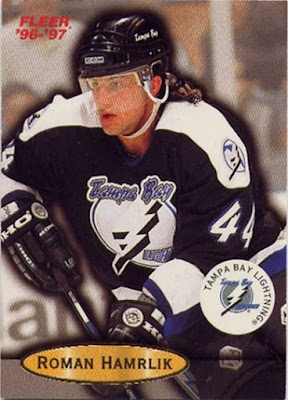 The Bruins then swept the Carolina Hurricanes. 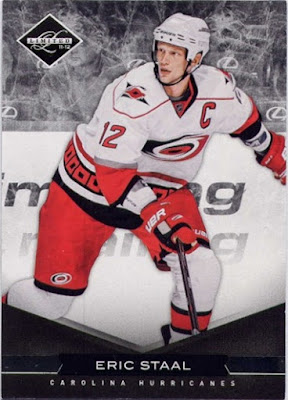 Who in round one beat my Washington Capitals, 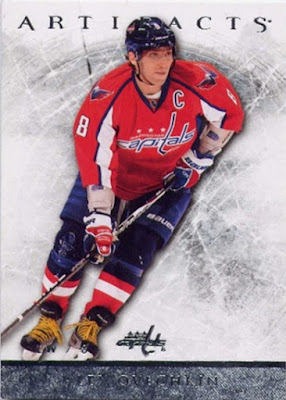 then in round 2 swept the New York Islanders 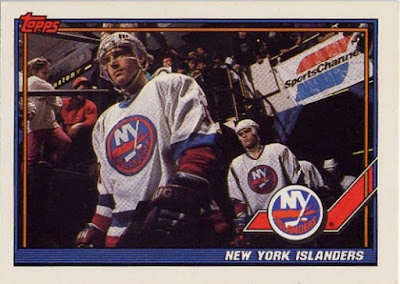 who had swept the Pittsburgh Penguins in round 1. 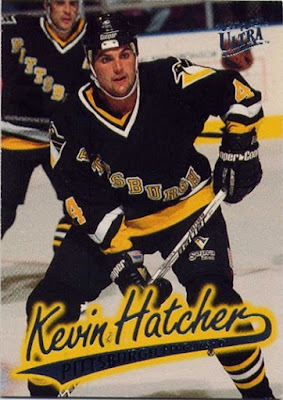 I just find that a neat sort of pattern.

Now is the time on Sprockets when we dance.

Note: The cards I showed here were totally picked at random. Most of them were in the same semi-unsorted box. The box is only sorted somewhat by sport and/or set.