I recently (relatively recently the way my blog-time goes) got some autographs from Ebay of The Hogan Family: 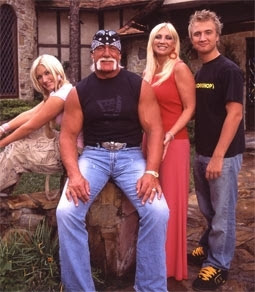 NO Not Hulk and his Clan, but their autos would be very cool brotha. 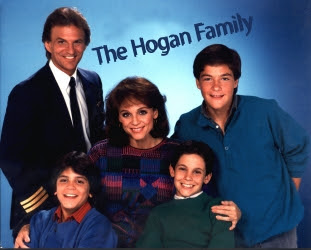 Nope not them either, although a Valerie Harper and/or Jason Bateman auto would be sweet.

Yep only not from there, but from here: 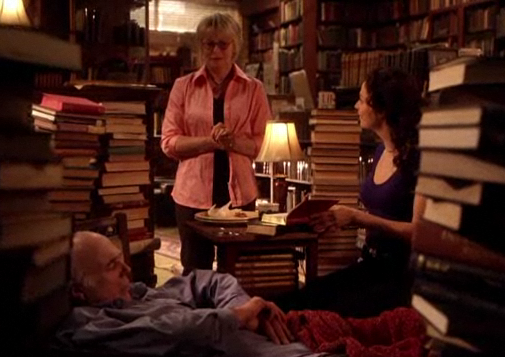 Back to the cards, I got the autos for pretty good prices, and as with many other auto cards I've seen them for much more and for super overinflated prices. Both cards are from the 2010 Rittenhouse Warehouse 13: Season One Autograph Insert Series. The autographs are not numbered. For series one I think all the autographs are the Farnsworth (a steampunk video communications device they use in the show) style design for the autographs later series sets have a second design with the actor's picture above a black border design (see my Two From Leena post to see that design). I got Michael's card first from an auction for $4.99 + FREE Shipping, Susan's card I got from a BIN (Buy It Now) for $7.50 + $3.00 shipping two days later. I paid for both at the same time. As with the two Genelle Williams cards, these were signed with blue sharpies. I think that is the standard for this series, and maybe for all Rittenhouse autographs. 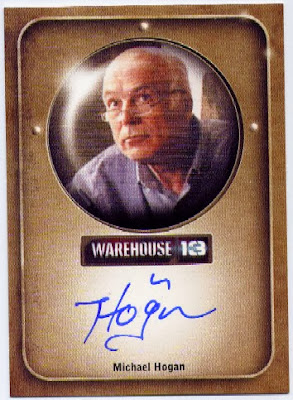 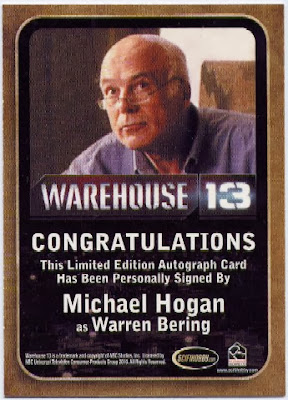 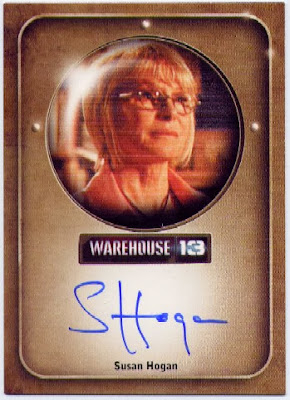 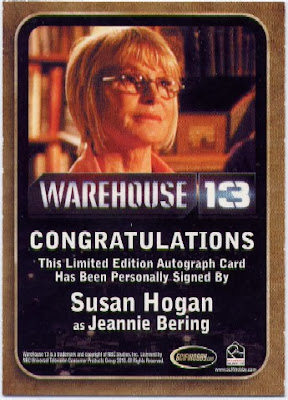