OK so for this post I was going to do a Strive For '65 post but the cards I wasn't sure if I had blogged about or not I had blogged about well over a year ago. I don't think I blogged about the cards that were with them, but those 2 or 3 cards are for some other post some other time ...maybe. Right now I want to show off some later vintage cards and some that are more Neo-Vintage cards. All of them are Los Angeles Rams cards. Oh big surprise there huh? I'm pressed for time to get this post in while it is still April so I won't go into details on the players or even the cards specifically. I'll just show 'em. I'm not very good at telling about player's careers anyway.

I received the cards on 31 December 2018 from a Sportlots auction. Apparently they were all part of one single five card lot that I got for 25¢ plus $3.50 shipping. There are 5 cards total, Two 1967 Philadelphia Gum Football Cards and Three 1973 Topps Football Cards. 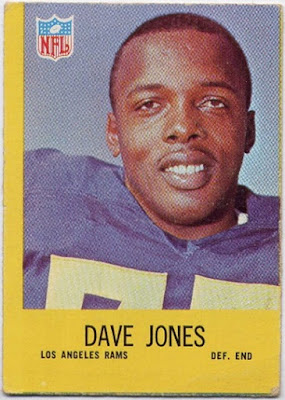 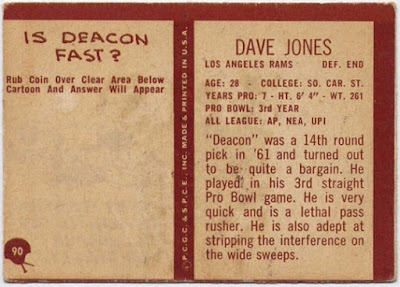 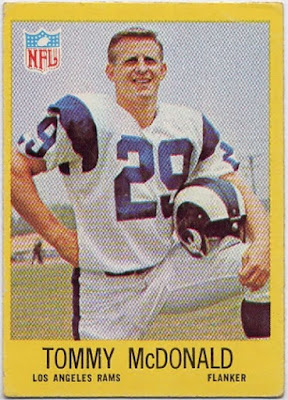 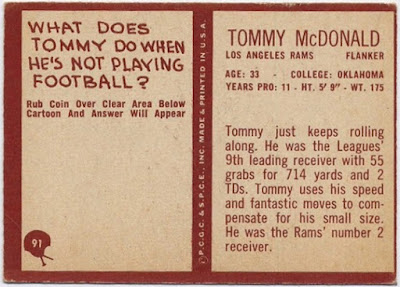 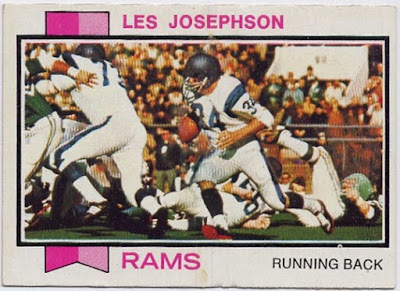 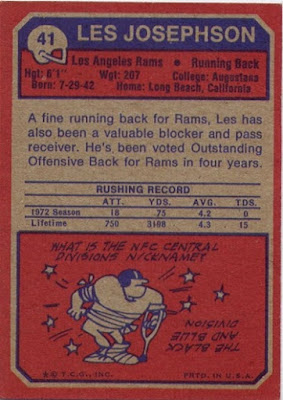 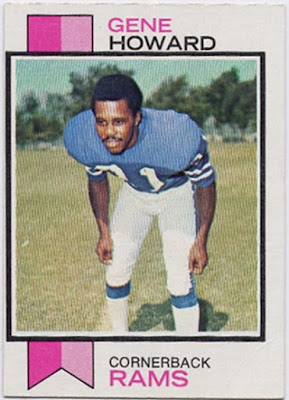 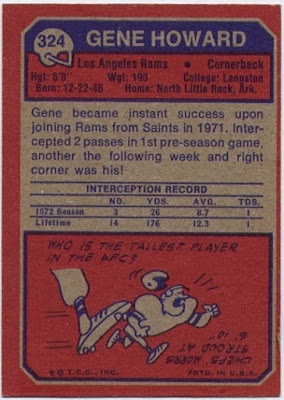 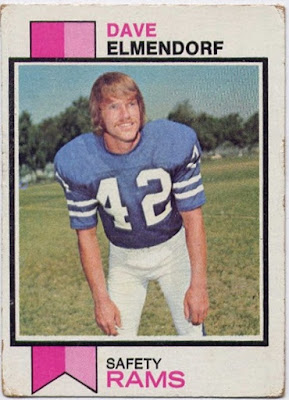 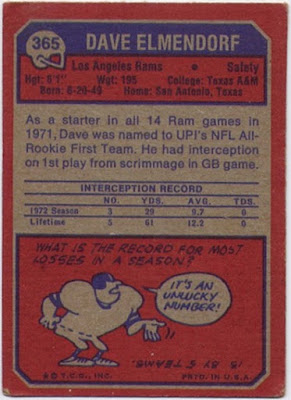