Strive For '65 Saturday: The One Where I Keep Procrastinating.

Here is the link to my last update. I'm not sure if I've been consistent on these posts but I think from now on I'll try to keep the posting order of newest arrivals to oldest.

Well procrastination granted me a few more cards to add on this post. Originally I just had the two from the same seller back in mid November. Later in November I won two more cards from Sportlots auctions from two different dealers both shipped with other cards so individual shipping looks great but since Sportlots Auctions don't combine the total shipping stinks. I really need to stop doing the auctions there and have started an effort to avoid checking them. The Sportlots stores you don't get as burned with the shipping. Needless to say I won't list the shipping since they weren't the only cards shipped. Then just when I thought I was going to put this post to bed, a little more procrastination and boom I got another card from a Sportlots Store with some other cards.


Saturday 16 Dec 2017:  Or Sunday 17?
On Sunday evening 17 Dec 2017 I noticed I had a flat mailer envelope from USPS at my door. I'm thinking a neighbor had gotten it by mistake. Saturday morning 16 Dec I heard the delivery person knock on my door. I had a medium flat rate priority box from one the SCF Football Team Traders loaded with mostly Rams and a few Redskins cards (about 90% to 10%), but I don't recall this envelope being there at that time. I don't recall the flat mailer being there Saturday night when I went out to get something for dinner. Last year around this time (actually between Oct and mid Dec) I had a couple of packages (probably boxes) that I think were stolen by neighbors, there are a lot of teenagers in the development. One was a trade I never got any shipping info on and the other an order(from a Sportlots auction) had tracking and when I checked the status on a Thursday it said it had been shipped that Monday. Garden style apartment a big box in front of my door can easily be seen from the mail boxes porch.

This card came from a Sportlots Store along with a couple of Roman Gabriel Football cards, one I think I already had but wanted to make sure I had it. Oh and the final piece to put into my Bloggers Secret Santa package hosted by Matt at Bob Walk The Plank blog. Now I can package that puppy up and ship out. Got it for $4.50 - I did ship that out on last Saturday 23 December. 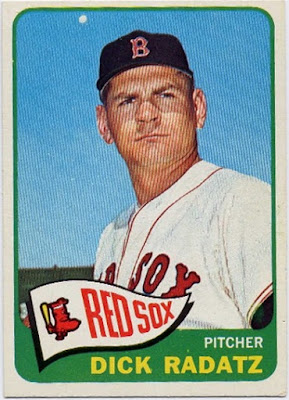 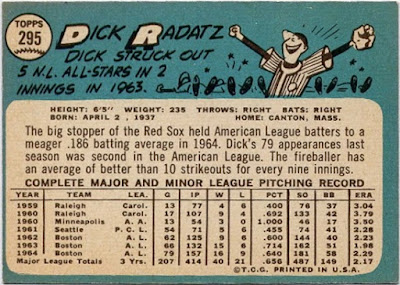 Thursday 30 Nov 2017:
Another card from a Sportlots Auction. Now this one I have tried to get before a few times but got outbid due to its popularity and often too high prices. I managed to find this one for $5.50. 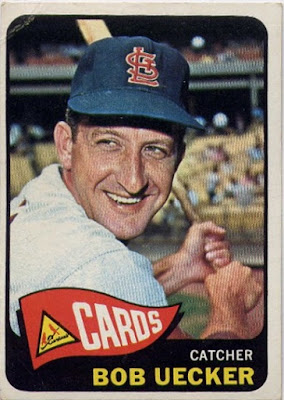 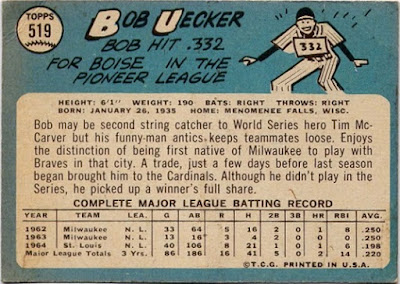 Monday 27 Nov 2017:
This one I got from a Sportlots auction for the opening 25¢ bid. He is part of the same name club. This is a card I thought I already had, but I apparently didn't. I might be thinking of one of his other cards I might or might not have. 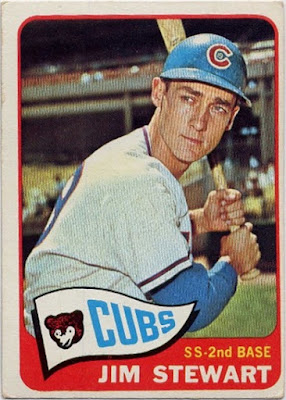 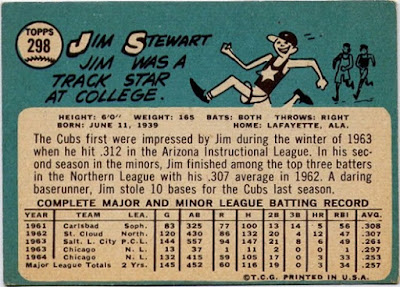 Monday 13 Nov 2017:
Went on a mini Sportlots spending splurge I got two cards from one seller two auctions, both I got for the opening 25¢ bid shipping for both cards was $3.00.

The first card is from a childhood fave PC guy 193 Gaylord Perry Giants. I remember Gaylord from his Indians days. His 1975 Topps card is iconic for me it may have been the first and for a while only? card I had of him. I might have had his '74 card as well til sometime between 81-83 when I got more of his cards. 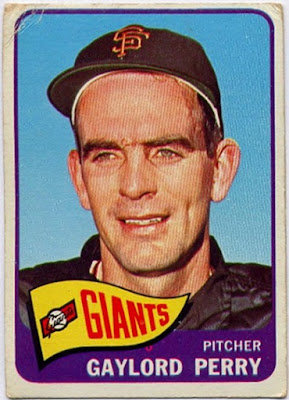 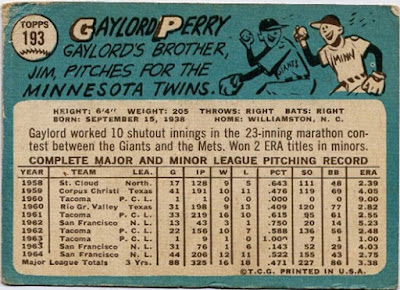 Next is card 380 Rocky Colavito Indians. Him I have no idea about. Interesting he started with the Indians in 1955 then spent some time with the Tigers and Athletics then back to the Indians in '65. It appears that the picture on this card is a cropped version of the picture on his 1964 Topps Giant card when he was with the A's. The KC logo was airbrushed off. 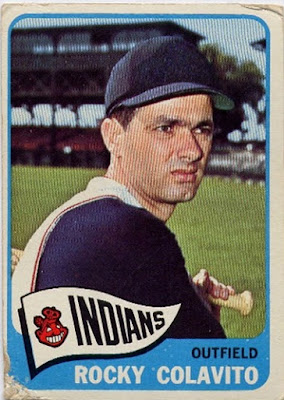 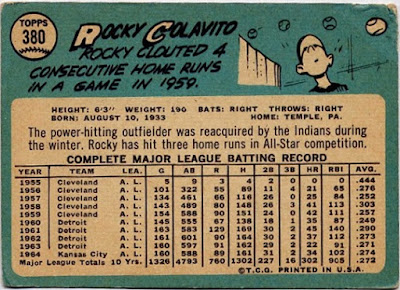