Secret Santa 2017: Walked The Plank? NO He Homered!

HO HO HO. It's Cardsmas in January? February? Well not really but it is now that I am posting my Ill-Gotten Holiday Pirate Booty from last year's Card Exchange Apocalypse. As many of you bloggers out there know Matt from "Bob Walk The Plank" hosted a Blogger's Secret Santa Gift Exchange for the 2017 Holiday Season. Think a White Elephant Yankee Gift Exchange on PEDs or more accurately ON 2.5" x 3.5" pieces of Cardboard, and memorabilia sometimes smaller sometimes larger. Mostly sports related sometimes not.

I was a little hesitant about signing up because I am still delinquent on some cardboard trades in the trading card universe from several years ago now. A few I have made up some I have not. I have to remind myself of that occasionally in the hopes I'll speed up my recovery efforts.

I "blogged" about my Secret Santa Mail Day at my usual spots on TCC and TCZ. Those are mostly just listings of what I got with some detail, but rarely any pics. The true blogging with pics happens here. This post has extra Holiday Fat Pics. 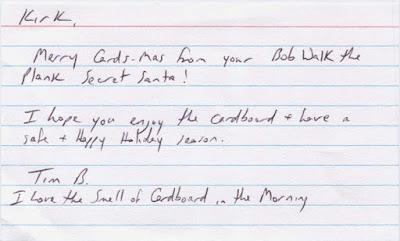 He hit a multi-run Homer I'd say it was a 3 runner. Total of 38 cards at least one from each of the 4US sports food groups some PC snacks and niche noschs. 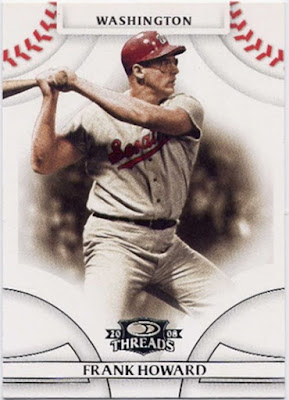 2008 Donruss Threads Baseball: 50 Frank Howard Washington (dupe) No problem it's Hondo one of my fave Washington Senators of All-Time. 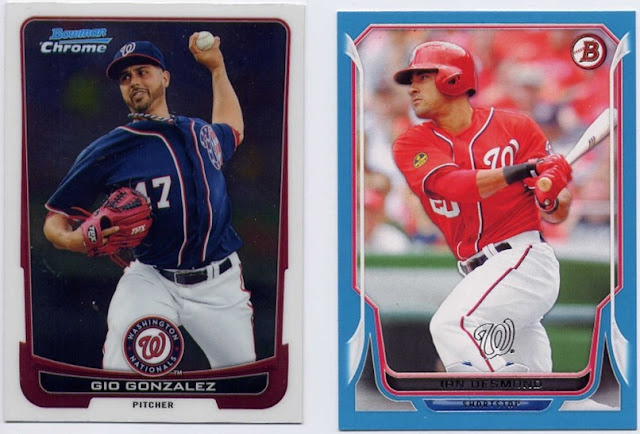 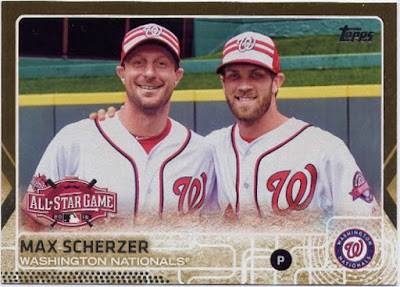 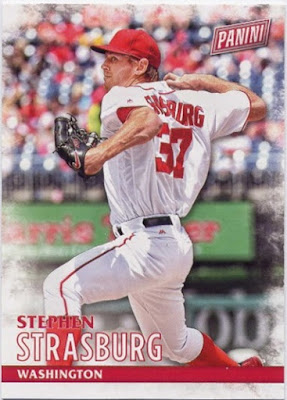 2016 Panini Black Friday Baseball: 19 Stephen Strasburg Washington - Wow this is one of the best Non-licensed Panini Baseball cards I've seen in a while. Almost looks like a licensed card. In fact I thought it was one at first glance then I saw it was Panini and just said "Washington". 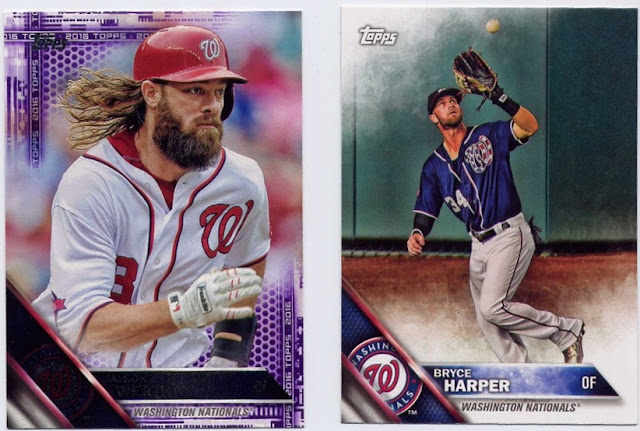 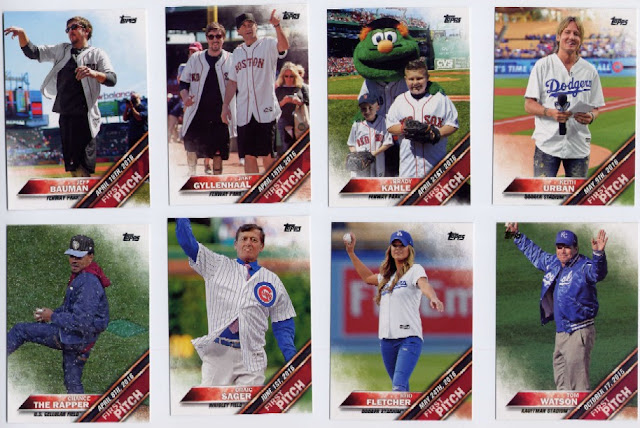 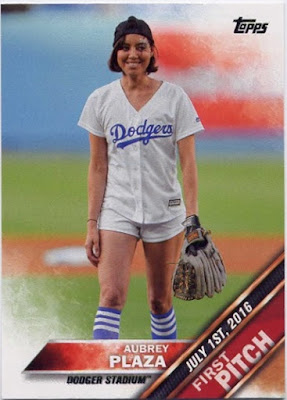 FP-6 Aubrey Plaza Actress Dodgers - Love her Mostly just seen her in commercials. At times she reminds me of Allison Scagliotti (Warehouse 13, Stitchers) 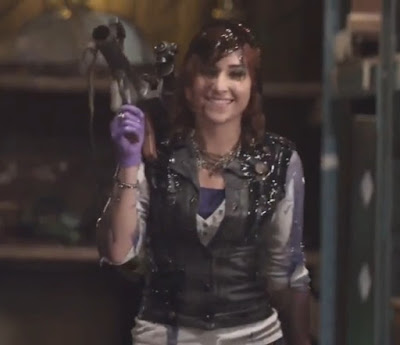 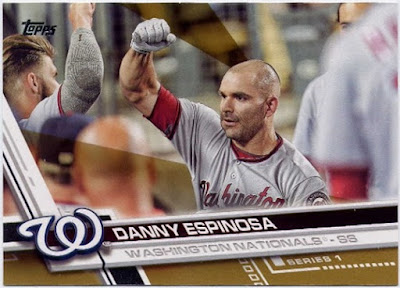 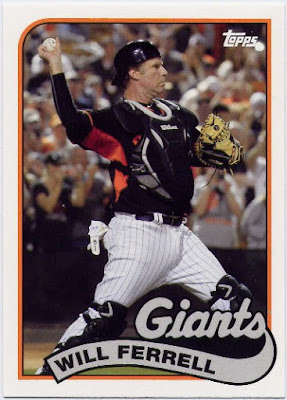 BASKETBALL: 5 cards 1 sticker no dupes that I know of. 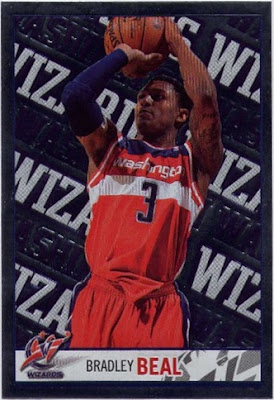 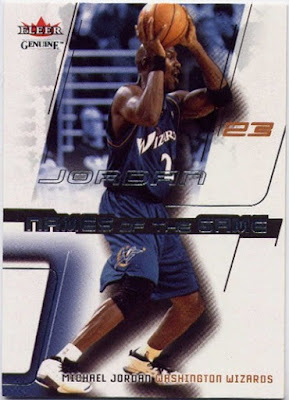 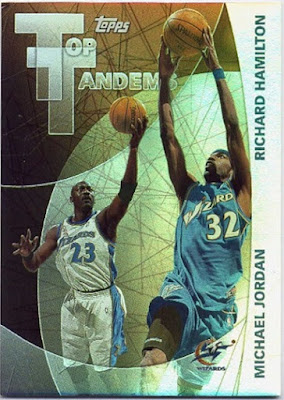 FOOTBALL: 1 card not a dupe. 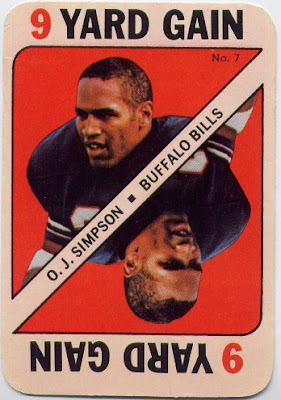 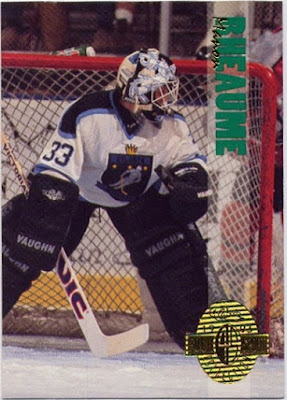 So yeah this post barely makes it into the end of January to preserve my bare minimum one post a month quota.
Posted by CaptKirk42 at 12:00 PM 2 comments: