Washington Wednesday: Have A Coke And A Smile 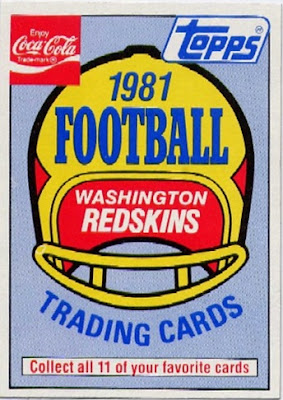 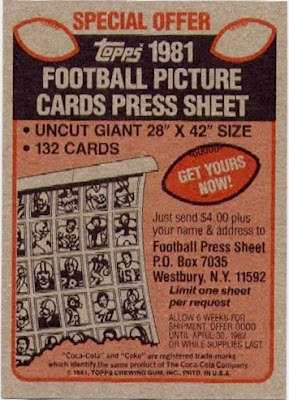 Mid to Late January I ordered some small sets from from Larry Fritsch Cards. Included in the order was a set I have been wanting for a while. I think I already had a card or two from this set but it is always nice to have the full thing. For 20 bucks I got the 12 card set of the 1981 Topps Coca-Cola Washington Redskins Team Set. The set consists of 11 player cards and a set title card. 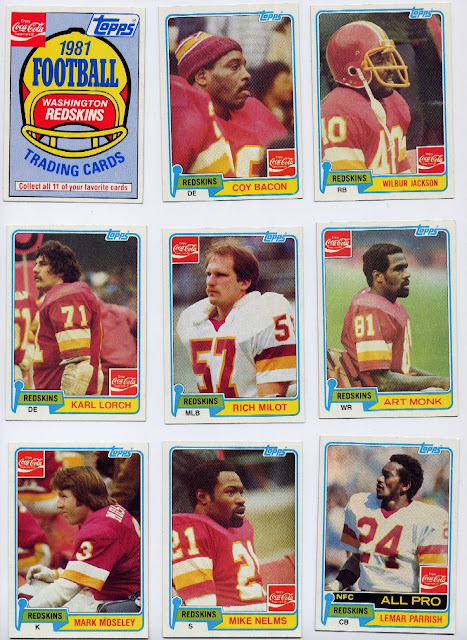 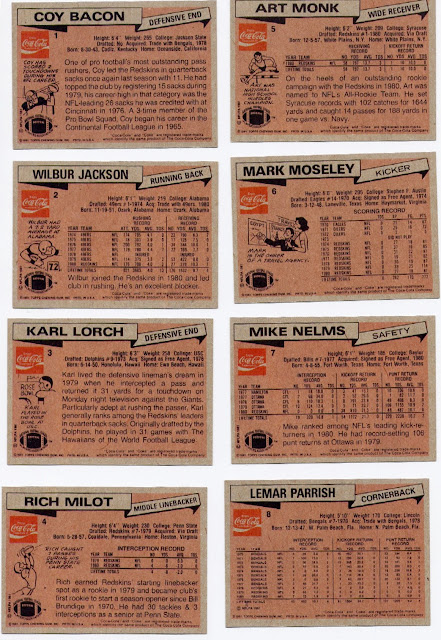 The back of the Art Monk card is not miscut. I just had that card too far over to the edge of my scanner and didn't notice until I was cropping the images. I didn't want to rescan it.

Strive For '65 Saturday: A Major Catch-Up

Man I really suck at this set build. The last update was way back in August last year. It has been a few months since any of these latest cards came in, but I failed to mention them anywhere other than in my mail day posts on the few card forums I still haunt. I didn't even update my need lists here on this ding dang blog. To say I NEED to get ORGANIZED is a huge understatement. 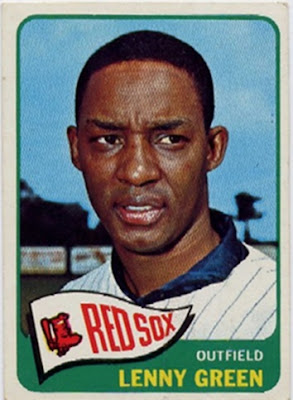 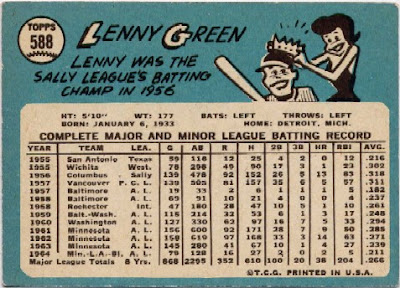 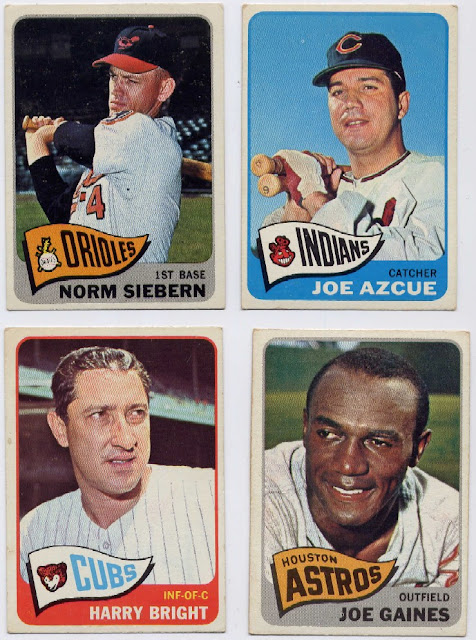 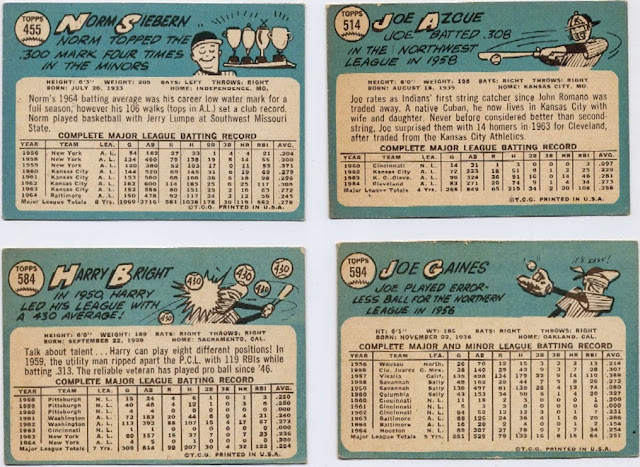