Another end of the month, another Non-Sport Update Magazine Promo card featuring some random babe. The featured card is 2015 Dreamgirls Benchwarmer a promo card numbered 15 of 18. It seems to indicate that instead of just one lone promo card there were quite a few for this, so instead of collectors hunting down a single promo card they need to hunt for several for this set. I'm just guessing and speaking out of my you know where on this one. So here is the sexy woman on the pretty little trading card that was a bonus for subscribing to a silly magazine. 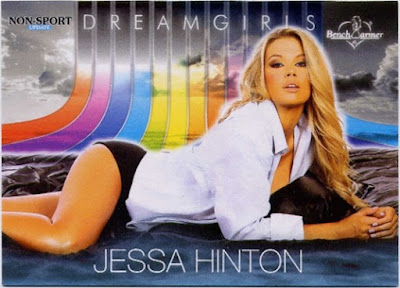 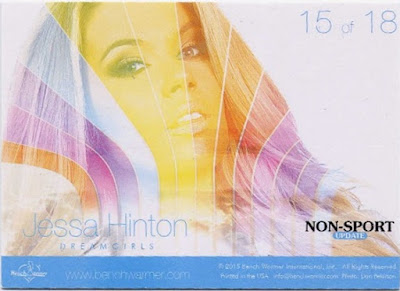