Strive For '65 Saturday: Is One Twin Still A Twin?

Here is the link to my last update.

Sigh I wanted to originally post this last week a week after I had gotten the first card. I got myself hung up on procrastinating on the scanning of that card. Now I have since gotten two more cards to add to the mix.

So I wonder? Is a Single Twin still a Twin? OK just playing of course they are. This particular Twin card is a player who begin his major league career with The Washington Senators (1.0) and continued on with The Minnesota Twins. Had a 13 season career with the same franchise.

Saturday 02 Sep 2017:
From a Sportlots auction for 25¢ + 69¢ shipping. The shipping is for just this card, I won two other 25¢ auctions from the same seller so I got 3 cards in one PWE the total shipping was $3.37. One of those cards I'll mention on my Curly W Cards blog sometime. The third I should mention here under my Name Niche PC feature. 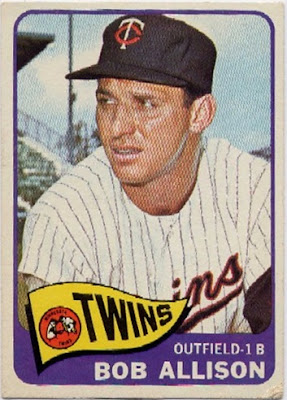 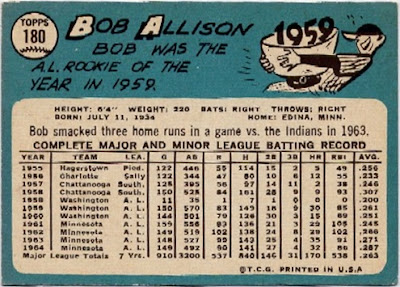 Tuesday 19 Sep 2017:
I had recently ordered a bunch of cards off of Sportlots oddly though these two cards came from some auctions I bid on just after I had placed that order. They are from two auctions from a seller I had bid on 8 auctions. 2 of those auctions were for a lot of 8 cards so all total I got twenty-two 1960s vintage Baseball and Football cards from that seller. The shipping was highway robbery at $8.52 and all the auctions I got the cards for 25¢ each except these two of course which I got for 75¢ each . They were the only 2 auctions from the batch that had another bidder on it and it was the same bidder for both auctions who upped the price to 50¢, and my max bid got me to the 75¢ winning bid. If I hadn't bought from this seller before I would have suspected shilling, but I'm guessing it was a rookie buyer just bidding the minimum bid price without selecting a "max" bid number. Anyway here are those two cards: 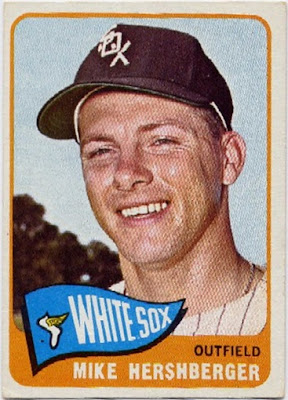 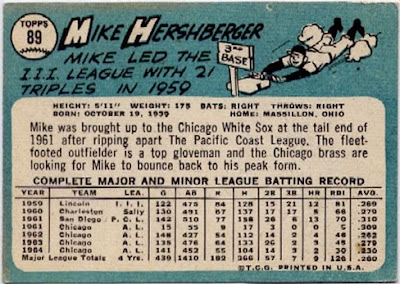 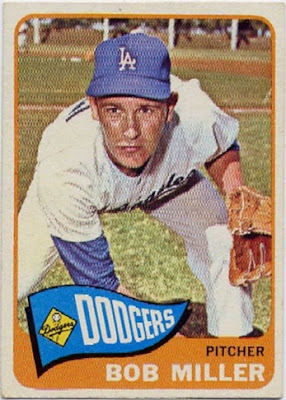 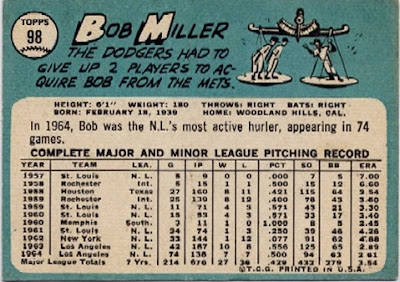