I recently checked up on my account at UStream to review how to do stuff there. It had been several months seven to be exact since I had last "broadcast" according to my account. I discovered that with the changes I had noticed a few months back that now my archived videos were GONE. I don't recall getting any notice that things would disappear after the changes, if I did get them I just thought it was typical updating with no real action required. I was wrong. With my BASIC account after 30 days any videos are automatically deleted. If you pay for a premium account you can keep whatever. So now any of the box break videos I had done here and the pack breaks I had done, anything I had UStreamed is GONE. I never thought to save my broadcasts offline. Why should I when the server that broadcast them in the first place was storing them?

The thing that really sucks is all the links I had made on this blog, and on some of the trading card forums now lead to an error page. **Sigh** I suppose I should do something about the links on my blogs that I can fix. Everything else OH WELL.

This reminds me of a few years back when Yahoo got rid of the personal photo albums. I hadn't backed up all of the photos I had there (most of them were stuff from emails that had been long deleted and swimsuit pics I found on the web) and so after the shut down anything I didn't have saved any where else was gone. Occasionally when I remember an image and can't find it anywhere maybe it was something from there.

This comes after I noticed that my Logitech webcam wasn't doing offline videos. Apparently as of 31 July 2013 Logitech no longer supported the software for my particular webcam for making videos. They suggest using Skype. Well I don't want to do Skype I don't even know how to use it. It is on my cellphone, not on my laptop. In someways with online videoing I am a super amateur newbie. 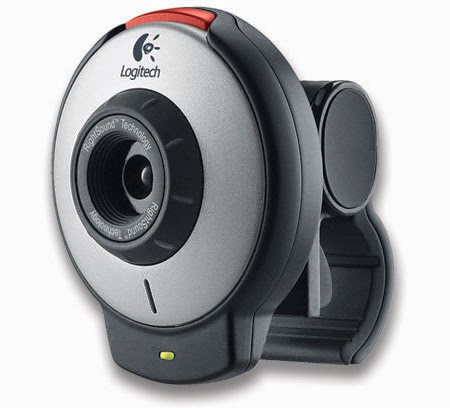 I toyed with the idea of using one of the box break services like UStream, but Blog.TV is now part of something else (YouNow?) and doesn't look like you can actually record what you broadcast. I looked into how to record on YouTube and it looks like that will work. I might need to do some practicing, and eventually I should get a better quality webcam. Who am I kidding so long as the cheap webcam works and as long as what I record isn't anything that would totally devastate me if it were lost I'm not going to get a new one.

This checking up on video making came about because I got word that a package I am expecting the sender wants the mailday opening to be video taped. The packaging has a surprise or a story or is in some special kind of order or some such nonsense like that. I was told the package was shipped out on Tuesday, so I should get it today or tomorrow (Saturday)
Posted by CaptKirk42 at 12:00 PM