Strive For '65: Joy of the First Complete Page 5 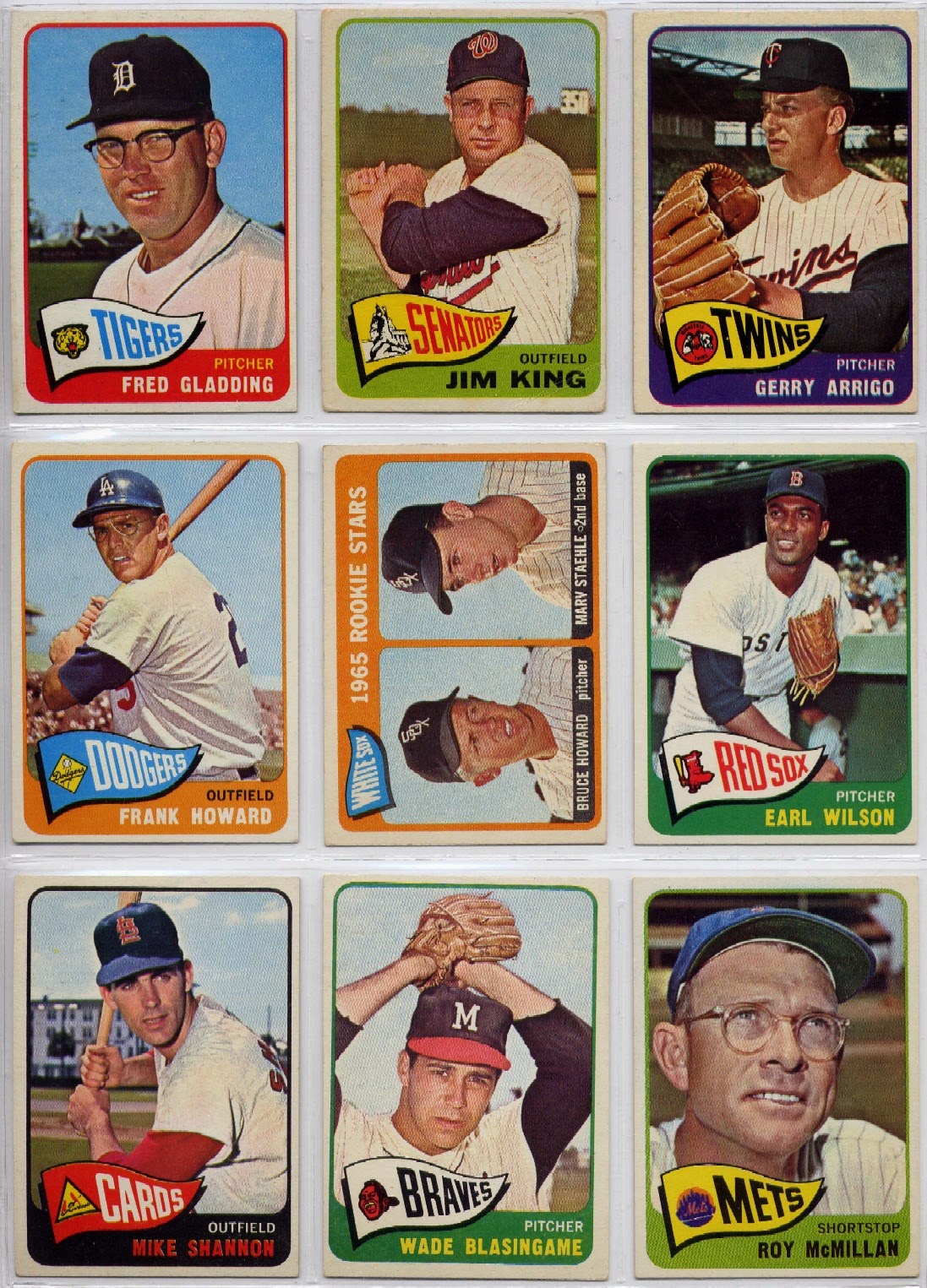 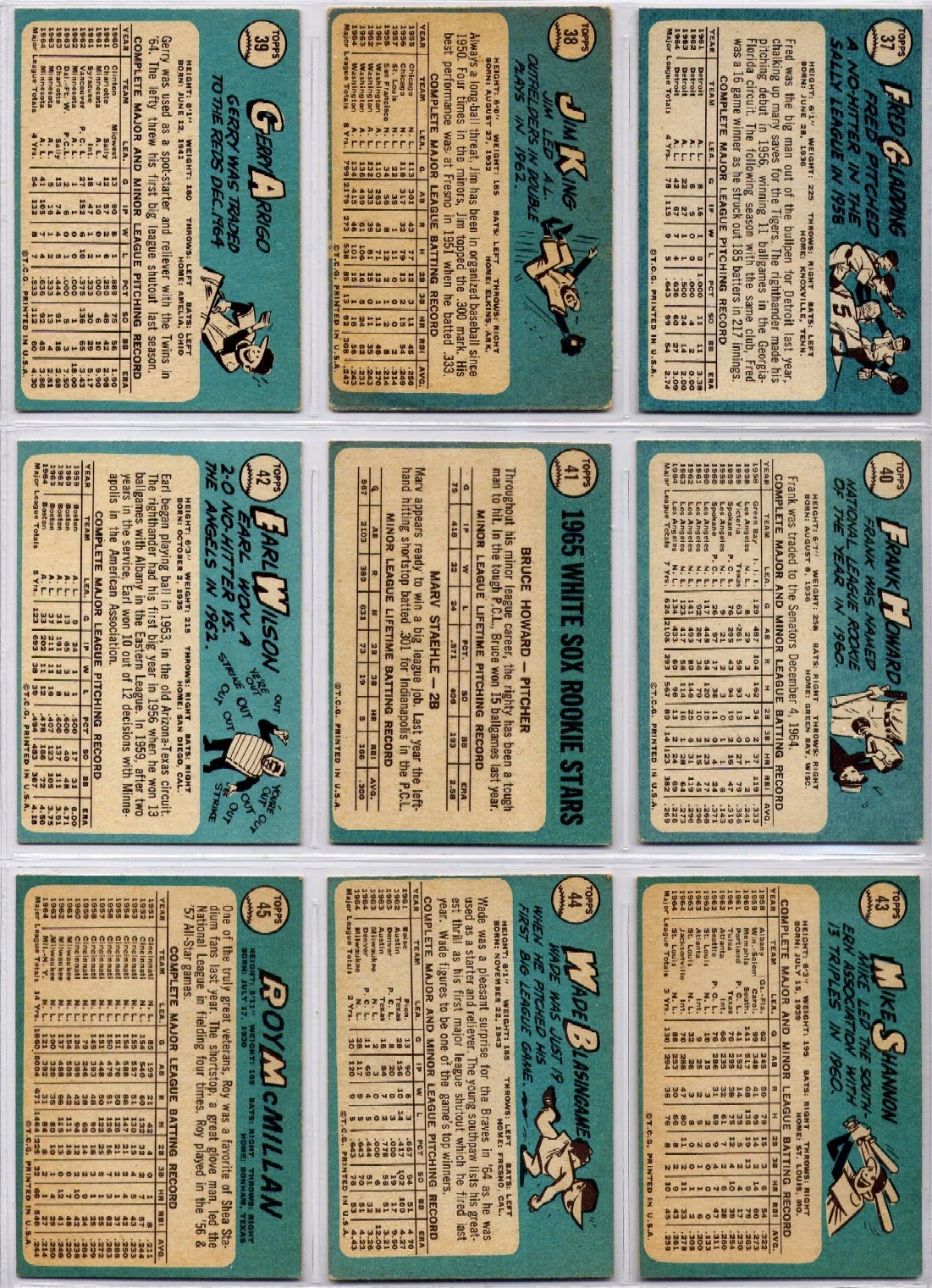 Thanks to a "Secret Santa in July" Package I received on Friday 01 August 2014 my Strive for '65 project gained 17 cards and I completed my first full page for the set. There are still four pages that don't have any cards at all, but page number 5 (Cards 37-45) is now complete. It also provided the final World Series card for that subset (I have a post for that subset scheduled for tomorrow) and OH the creative wrapping was a photocopy of a 1965 Topps Baseball wrapper. One of these days I'd love to get a real wrapper but this copy from a website acts as the cover for my 1965 Topps Baseball Binder. 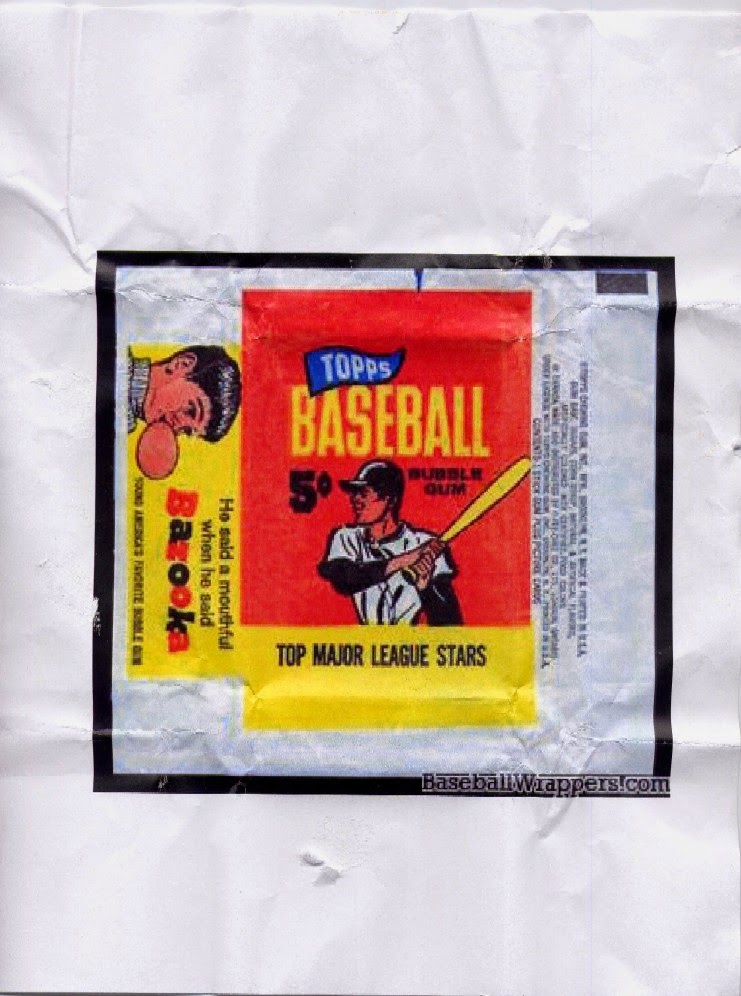 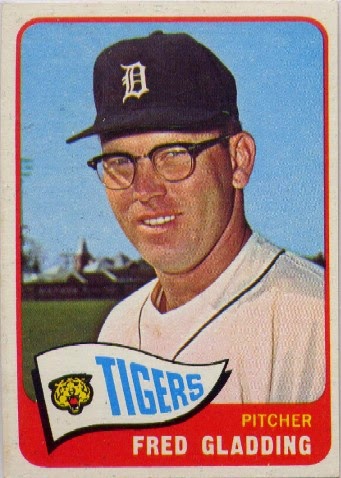 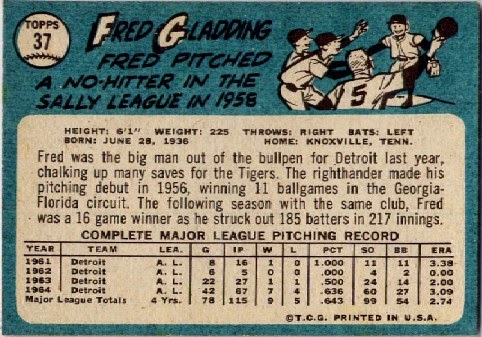 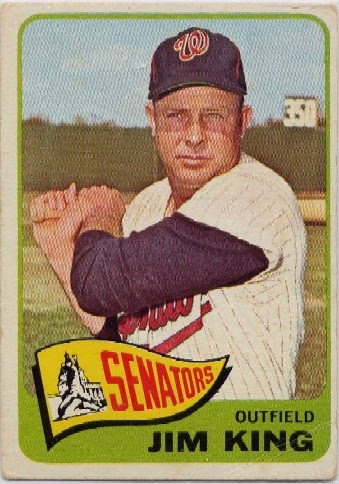 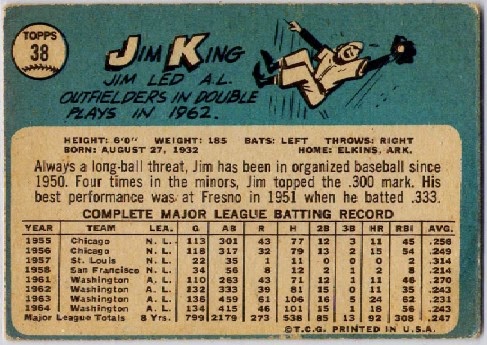 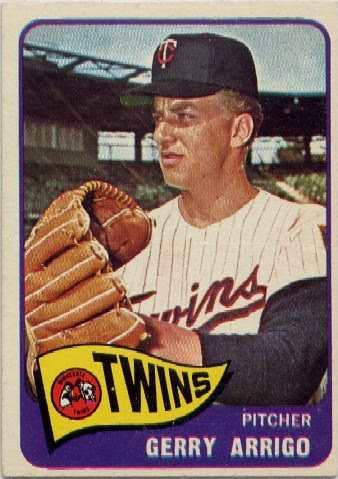 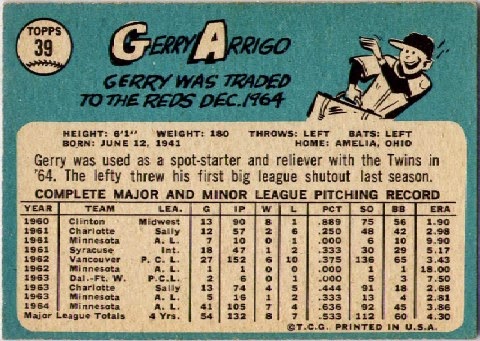 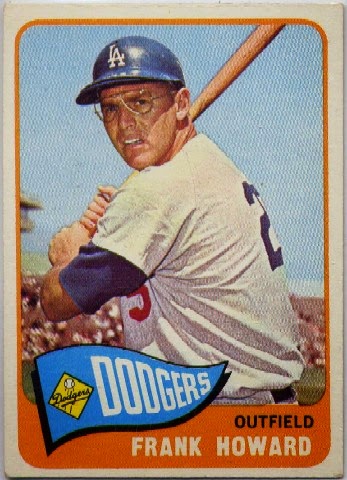 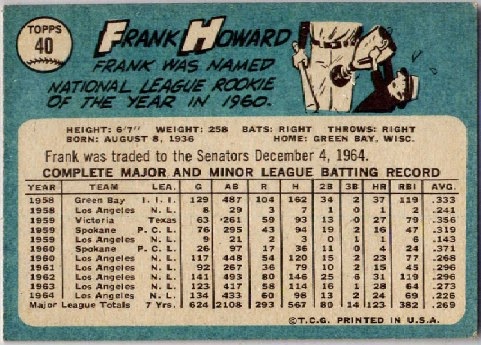 Frank was traded to Washington in 1965 and was part of the 1972 Inaugural Texas Rangers team. 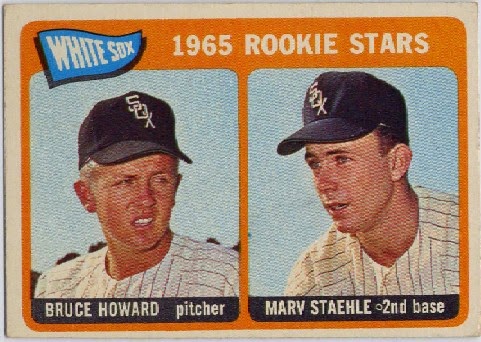 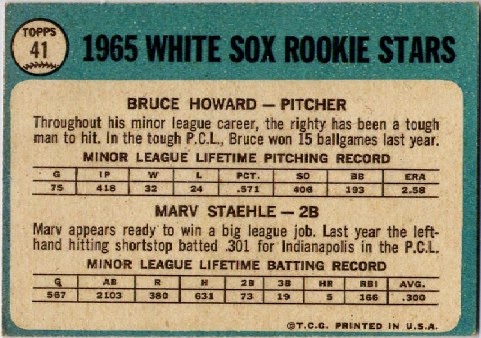 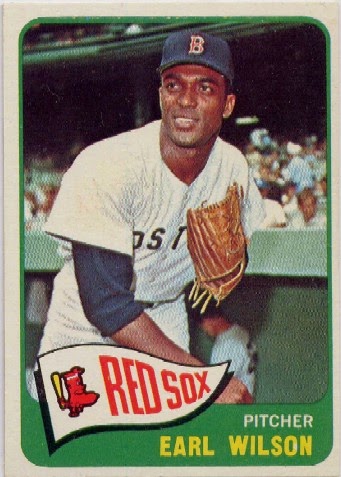 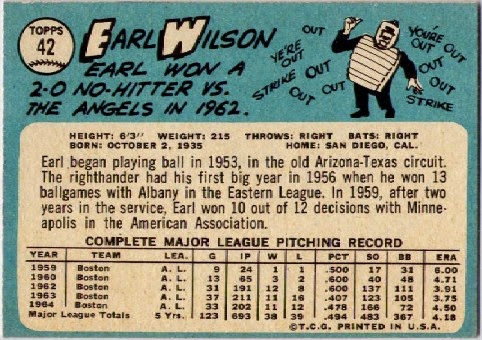 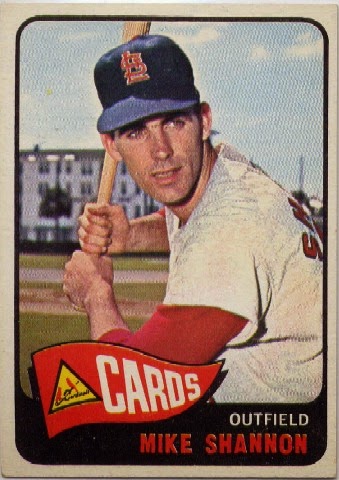 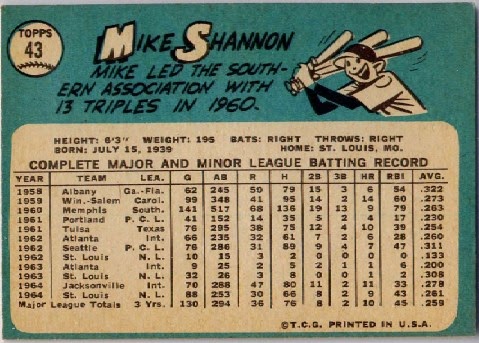 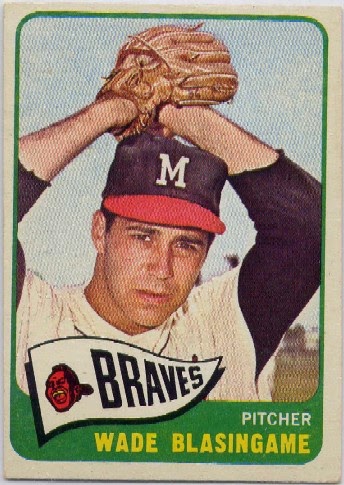 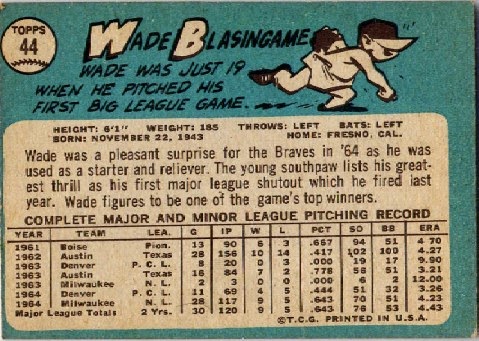 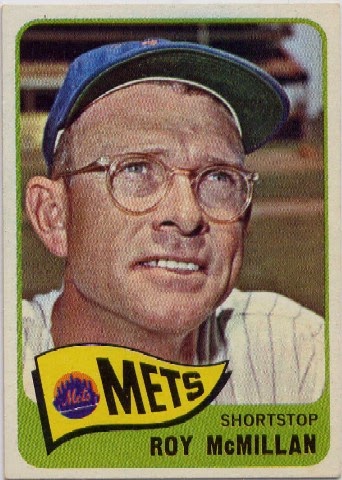 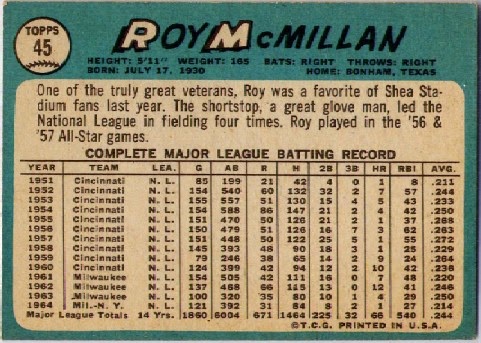