As a life-long collector it is odd that there are many many (read most of the damn things) Topps Flagship sets that I still need to complete. Now days with the very short printed super high number cards even base set collecting has become impossible. Many collectors seem to start a set build and then wham bamm they are finished in a year or two with little effort. No matter how much it costs to complete or how many high value cards are in the set. Even if there are a bunch of super short printed cards. Well that is what it seems like to me anyway. 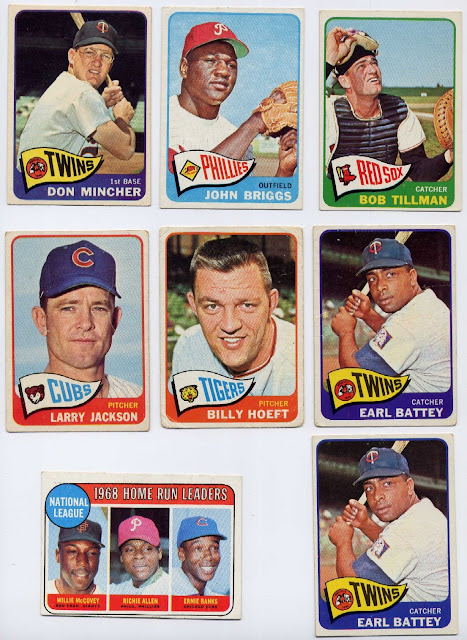 One of my big goals, as readers of this blog may know, is to complete the 1965 Topps Baseball set for my Strive for '65 set build. I'm already over a year and a half behind in that goal. Update to the set build. One of the common themes other than purchasing the cards from a Sportlots auction was that I also got some 1969 Topps Baseball cards to help with that set from yet more Sportlots auctions. I had three packages that had the 1965 and 1969 combo, one had some bonus stuff. Well not technically bonus since they were auctions also, they just hitched a ride on the Hippie '60s Trip. Now the cards in no particular order. 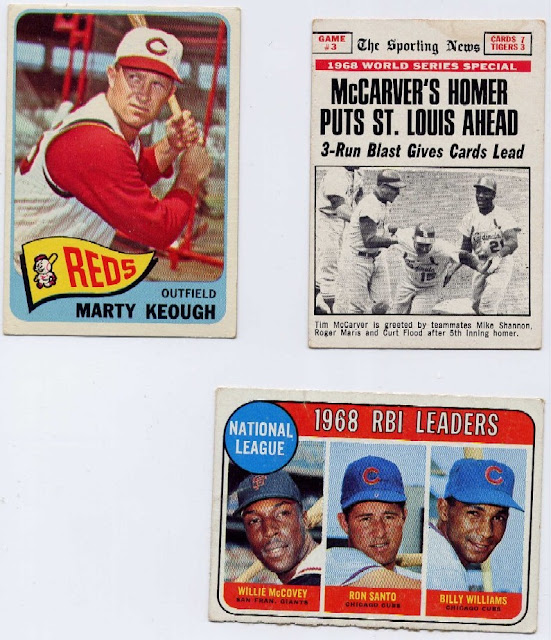 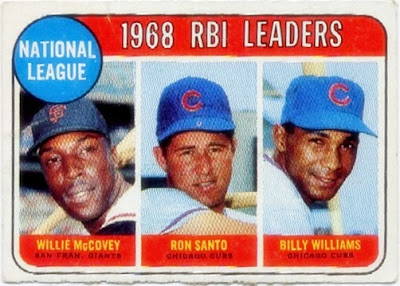 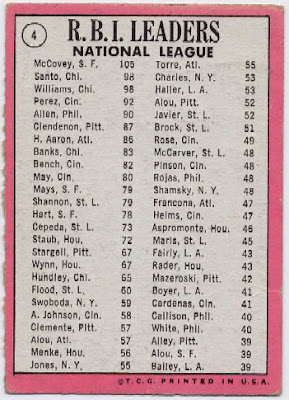 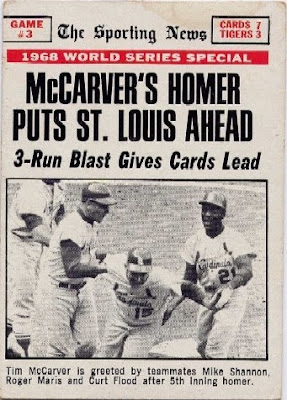 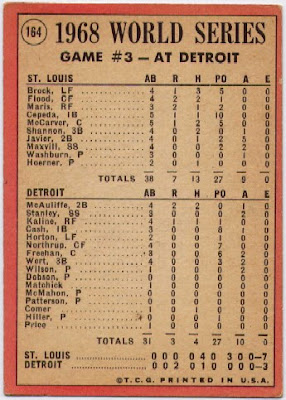 Package two contained eight cards from 5 sportlots 25¢ auctions. [First picture at top of this post] I don't recall the distribution by auction of the seven '65 cards, but it resulted in getting one card duplicated. I also got one card I already had (the previous one of course is in better condition). I think it was a case of the needs of more cards outweighing not needing one card. The lone '69 card in this case is: 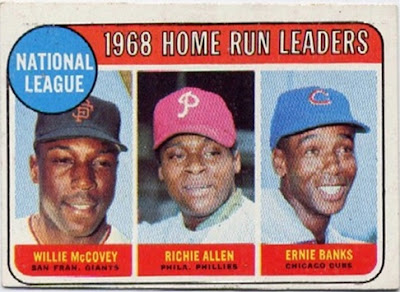 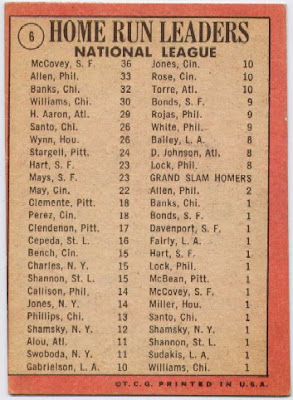 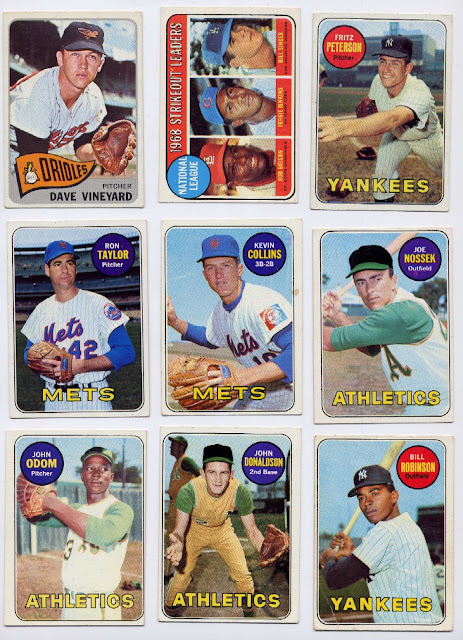 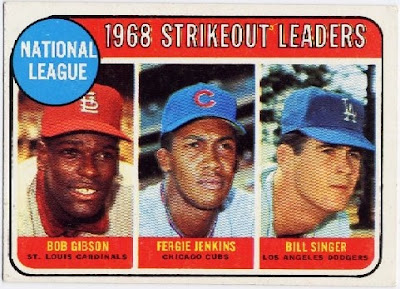 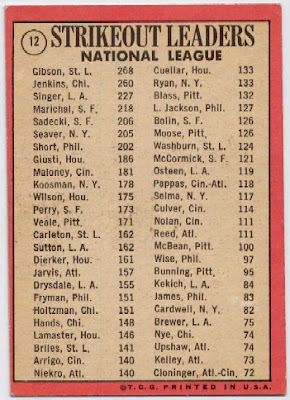 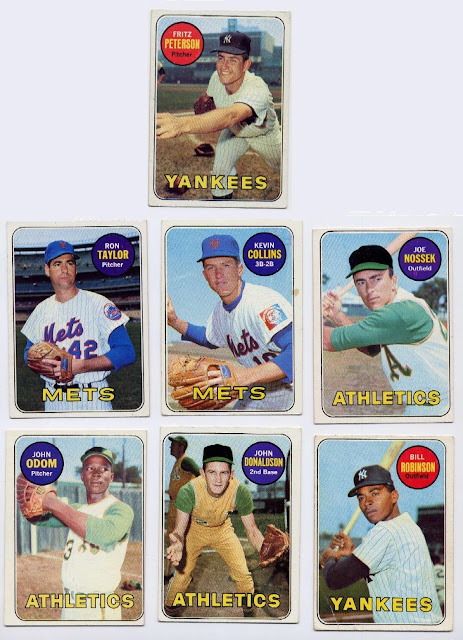 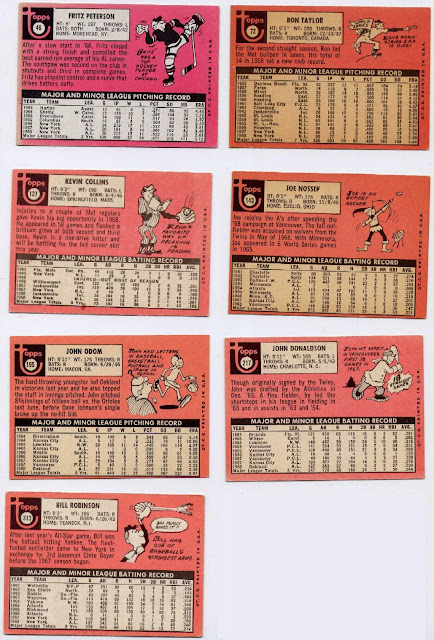 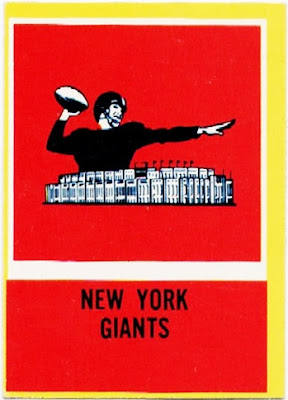 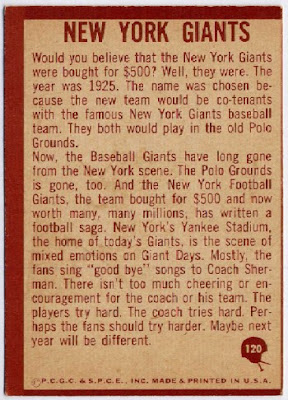 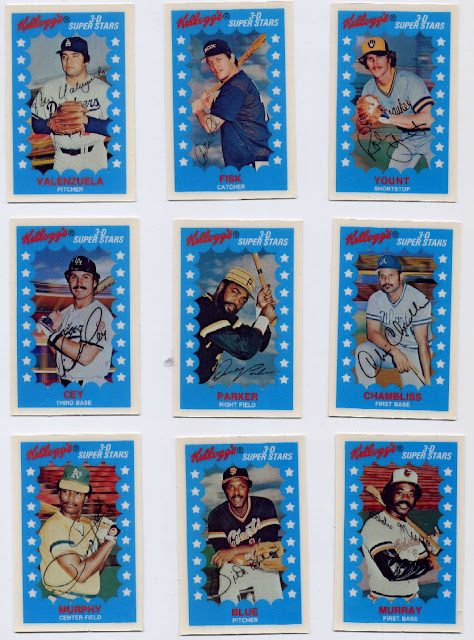 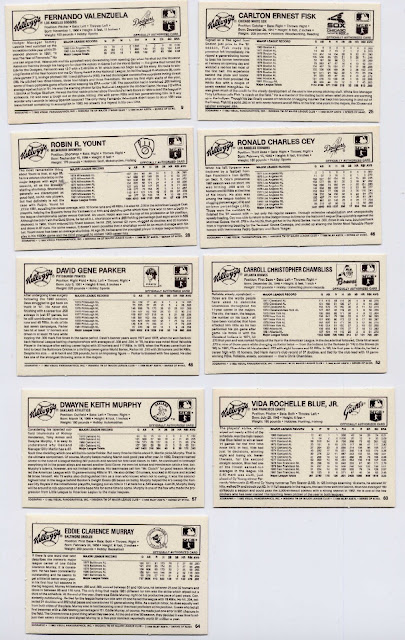