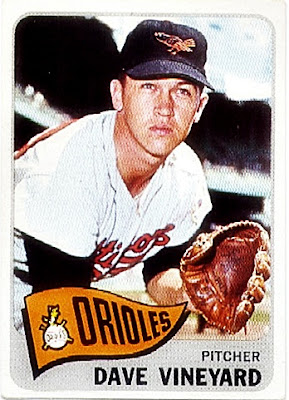 ACK! I think my scan is a bit bright.

Lets see it has been a few months since I've added to this set build. The last update was in January it was one card only. This update is for one card only also. OK now I have to rewrite this thing because a second lone bunch of cards came in. Now the post title doesn't make any sense. So what? I'm too lazy to do too much changing. The first card came in late April I got it from Sportlots in an auction for only 25¢ + 59¢ shipping. The second lone card came in early June also from a Sportlots auction, but it had some companion cards from 2 other auctions so no so lonely. Come think about it and to double check the April card was with a couple of other cards as well. Lets see this latest not-so-lonely card was 75¢ plus 69¢ shipping. Hey cool it pushes my set build percentage up to the Ultimate 42% 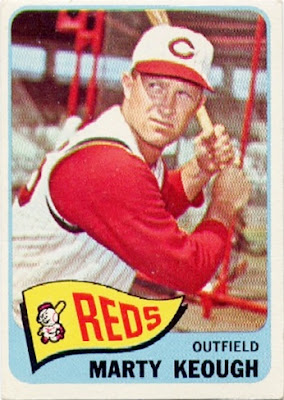 So some more cards came so once again I need to recalculate the route set build percentage complete. Eight cards (1 was a 1969 card so I won't mention it here) came from Sportlots in 5 auctions at 25¢ each I haven't bothered to double check the shipping it was so long ago. One card was duplicated (490) and one I already had (471). This happens from time to time buying from auctions piecemeal. One of the duplicates is creased but it is inked slightly darker. 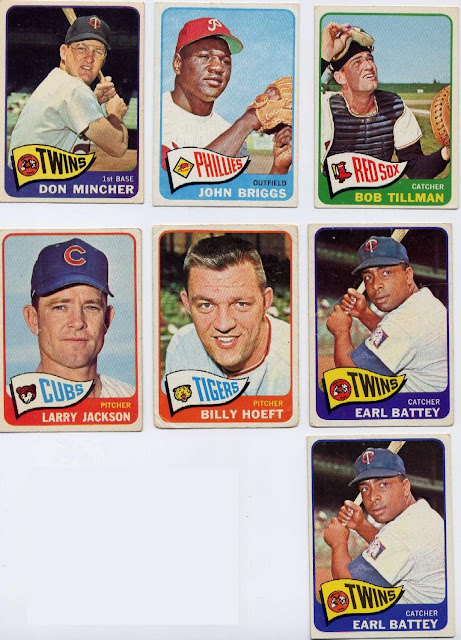