A semi-recent Bat-A-Round got me to thinking about a few things. I decided not to participate in that particular Bat Around at this time maybe later, but it got me to thinking. At first I was going to ask others Why they participate in these blogiverse Bat Arounds? Then I thought about When do they participate? Well then I decided to cancel that idea since the answer(s) is(are) obvious. The reason "why" is they like the subject or idea of that particular BBA. As to the "when" it is at the time they decide to do one. Some people bloggers seem to participate in all the BAs, others only on the rare occasion. I'm somewhere in between. It depends on the subject for me, the level of difficulty, and quite frankly if I feel like making the effort to come up with a slightly entertaining response. Sometimes if the BA is just a sort of question then instead of participating by making my own post I will just make a comment of my views or thoughts on the idea on whichever BA post I saw from that question/round. Some bloggers intentionally start a Bat-Around, while others just make a post that inspires someone else to blog about the same subject or idea. Then a third person will make their own take on the idea and you have a Bat Around. So my original stupid questions I managed to answer just now.

I have another question or two about Bat-A-Rounds.

... and just because he says "I've Got Some Questions" Howie Mandel - Do The Watusi 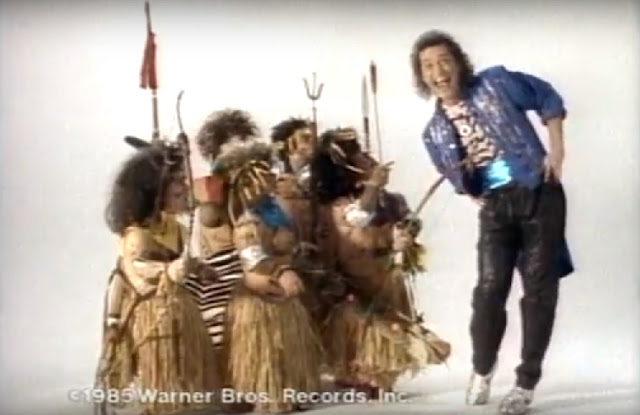 Anyone know who made the post that became the first Bat Around?

Which blogger coined the term Bat Around? - Had to be a baseball fan, as are most card bloggers especially from when it first appeared. If a football (American Football NFL) fan had coined it the title would be something like Ball Return, or the End Around, Basketball would be Rebound Around, Pass Around? (Good for almost any sport), Hockey Skate Around?

Who made the graphic that has become the BBA logo?

Has anyone thought about keeping track of the Bat Arounds and making a Bat Around Blog? - I think if one is started, it should be sort of an all hands style like "A Pack to be Named Later" so it would live beyond the person who starts it up. I don't blog often enough and have 3 blogs to begin with so I'm not volunteering to tackle that monumental task.

Life is just filled with little mysteries ain't it?

I probably should show a card shouldn't I? 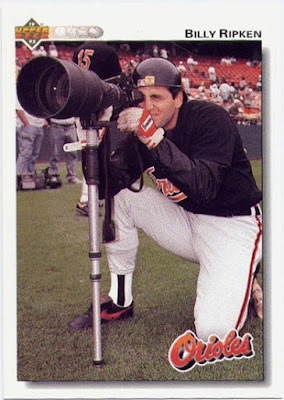 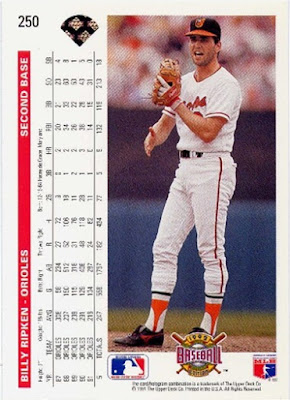