Not Following the Trends

Just thought I'd toss this out. 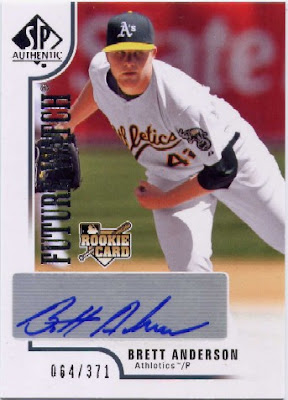 NO NOT THE CARD SILLIES The idea/concept I'm about to talk about!

While many trading card bloggers are scrambling to be the first one to post about opening up a pack of the latest long awaited product to be released (be it Allen & Ginter's, Gypsy Queen, Topps Archives, or Bowman) I tend to stay away from making any posts like that. My reasons? Well first I don't rush out and purchase a brand-spankin' New product because most of the time I can't afford it at the time it is released, or I don't pay attention to the official release date. My life does not revolve around the release dates of new trading card product like others apparently do. Also I like to see some of the previews and reviews of the product first to see if it is something I am interested in before making a major purchase of it. Most of the more recent Upper Deck products and Bowman I have not been interested in. Also I've never been one for crowds. Most products I will eventually get some of the team I collect due to group box breaks, trades or good Samaritan bloggers.

I suppose that puts me in the minority of card bloggers. That puts me into the batch of bloggers that will never have a cult following of hundreds upon hundreds of followers. Heck I don't  even have 50 followers yet (I'm pretty close though) Then again I'm used to being in the minority for some things after all I'm a fan of most of the DC sports teams. LOL!

It reminds me of people who HAVE to see a movie on opening night, or the Midnight Preview the night BEFORE. What they can't wait about 3 months or less to buy/rent the DVD or to stream it on Netflix (or a similar service)? It used to be 6 months or more between the time a movie left the theatres to when it was released on DVD, longer during the VHS/Beta videotape era.

Maybe I'm just "Middle Aged Man" babbling incoherently about some nonsense that is getting his goat. 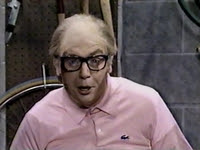 Oh and "Get OFF MY LAWN you whippersnappers."

By the way for those of you interested in this stuff here is the back of the card I showed at the top of this post. 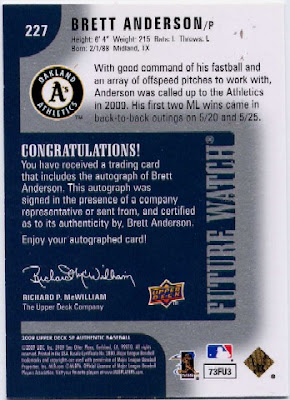