Here is the link to my last update from the end of December. So five months later I have only 3 more cards to add to this set build. While I was checking the Trading Card DataBase, to add this trio into it after receiving the cards, I had a bit of a shock. I saw that all three cards were already checked off there and thought I had mistakenly gotten three duplicates. I mistook the pink "want it" ("Need It") for "Have It". The color highlighting was not registering to my mind. I was just seeing the check mark. That is one of the dangers of marking stuff there on your "Want List" instead of just leaving the dang thing blank. I am glad I am not going crazy in that sense. I did need all three cards for this set build.

Received a small photo envelope with three cards from three Sportlots auctions. I got each card for the 25¢ opening bid plus a total of $5.75 shipping ($3.75 first item the $1.00 for each of the rest) The cards are in fantastic shape for 53 year old cards. They have some centering issues not perfect but much better than some of my others from this set. So here they are: 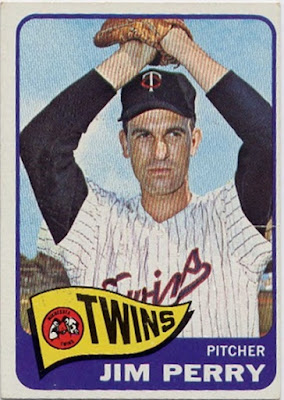 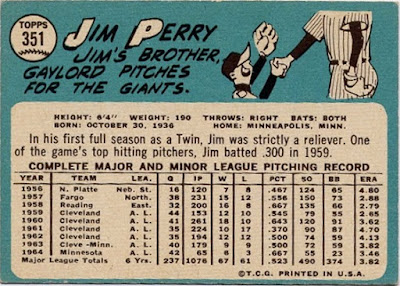 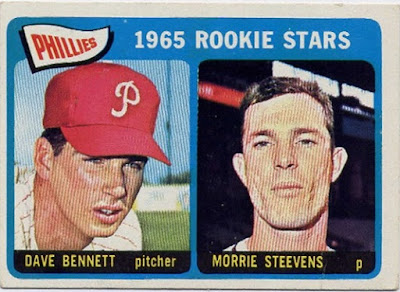 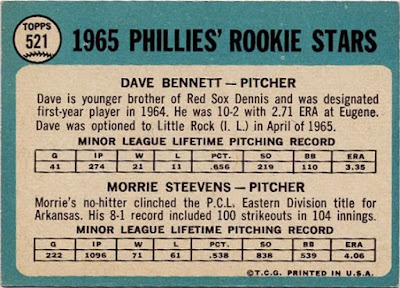 Interesting how Morrie spells his last name with a double "e". It is even more interesting that I didn't notice his last name being misspelled with the more common "correct" spelling. Then again I didn't do any digging on that I just figure it is something that has a big chance of happening. 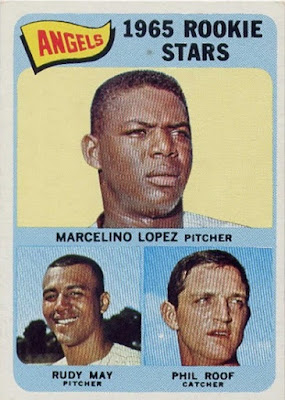 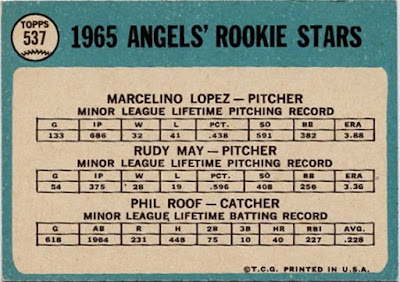 This card is interesting in that for a Team Rookie Stars card it has 3 players not just 2. I personally like it because Rudy May and especially Phil Roof were fave PC guys from my childhood to chase. Back then my PC players if they weren't Senators or Orioles were either super stars I had heard of or just guys I liked their names or I happened to have more than just one card of. In the late 1970s I was "super collecting" some players without realizing what "super collecting" was. It wasn't called that then. I don't think there was a name for it yet. Just as "scrapbooking" was a thing before it became a popular hobby in recent years.