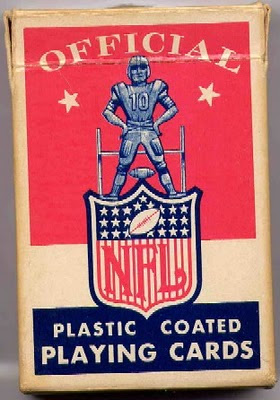 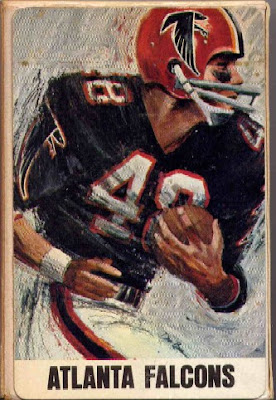 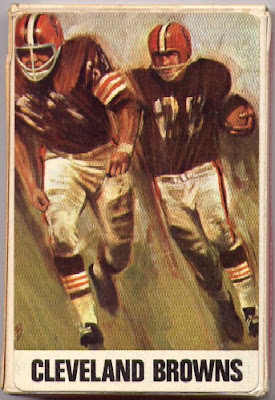 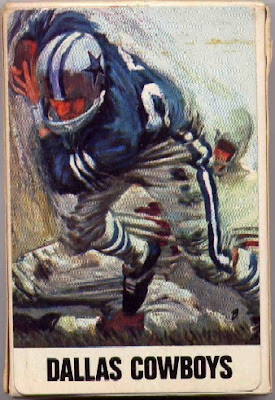 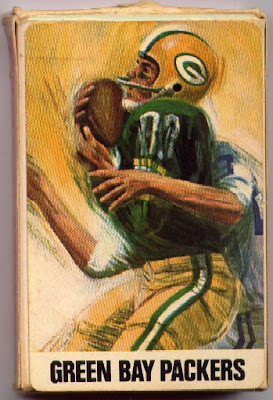 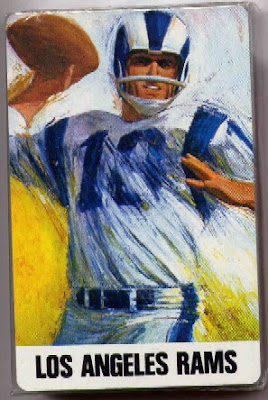 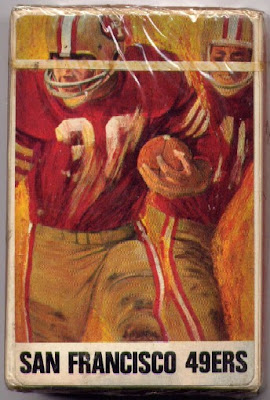 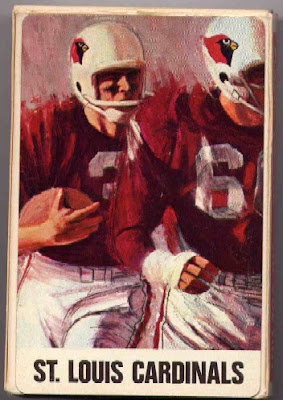 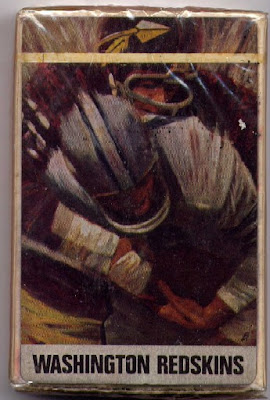 Teams in RED I need. Have teams in BOLD w/Box or Sealed "loose" Pack.