My Loot from the Shoebox Draft

I mentioned a post or two ago that I had received cards from a card draft held by Shoebox Shane. I think all the other participants have shown their share of the collector's booty from his draft. Some of these cards I will mention in greater detail (and probably show their backsides as well) but later, and for the Nationals cards those will eventually show up at my Curly W Cards Blog. For now I will simply list and show, show and list. EEK I'm Listing? How on Earth will I ever straighten up? 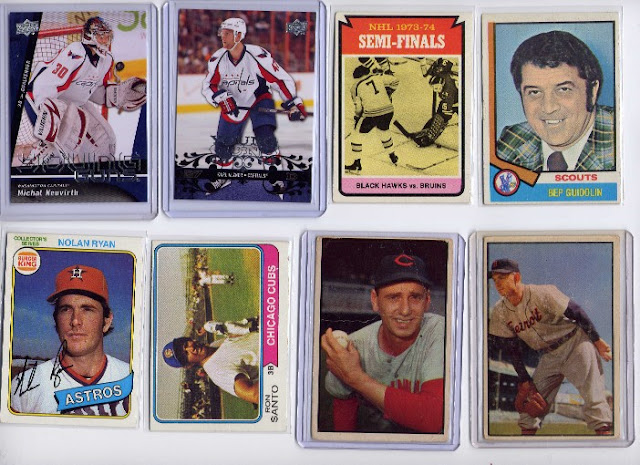 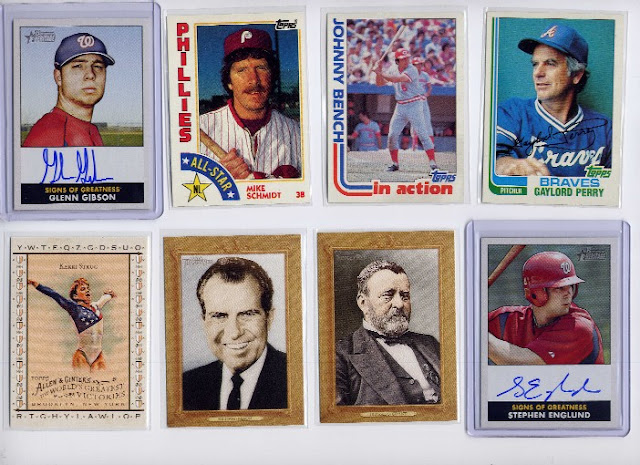 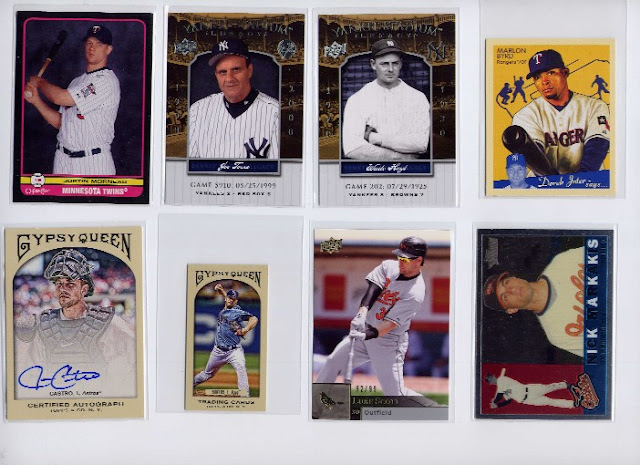