Strive For '65 Status Saturday: Been SportLotin' 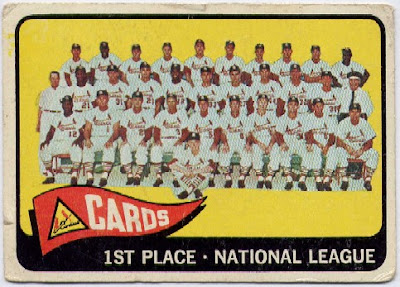 As I mentioned last status update post (the first of this kind of post sort of) I did some ordering on Sportlots. The first cards that came in (last Saturday of curse the day my last update was posted) were all from one dealer at $1.00 each. There were five more modern cards with them from the 2003 Topps Bazooka set, but that doesn't matter here for this post. This post and any later posts will only mention cards from the 1965 Set build, even if it was just one card from a box of thousands.

I will list the cards newest arrivals listed first and grouped as they came. 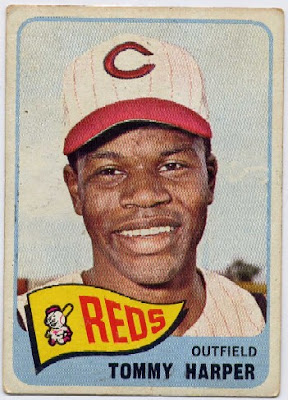 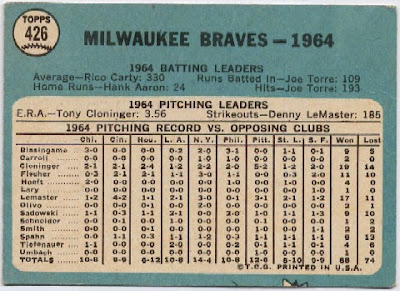 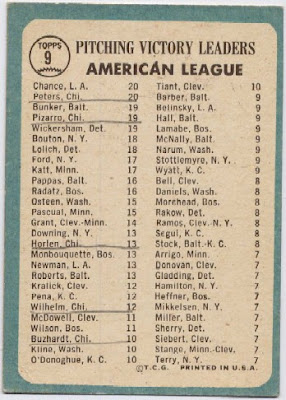 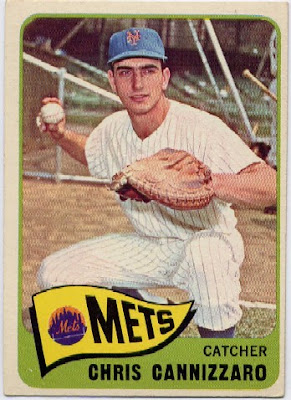