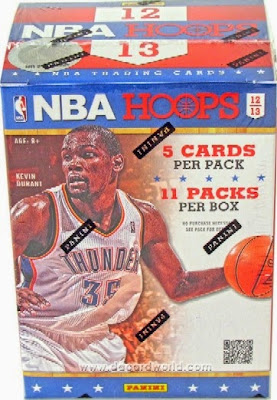 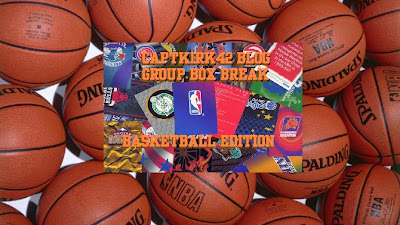 Welcome back to the Group Box Break in progress. Part 1 of the box can be found here. Now on to part 2. 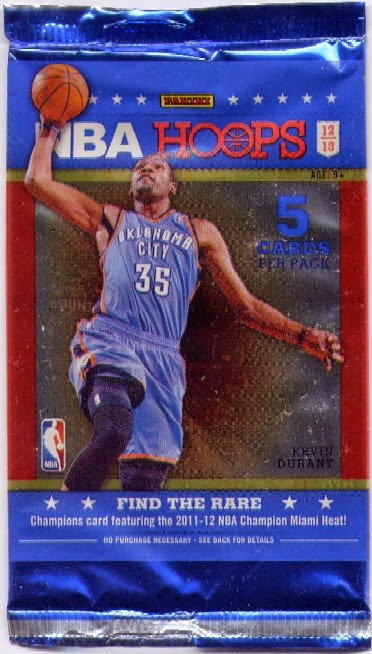 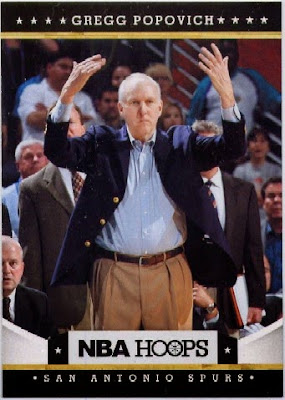 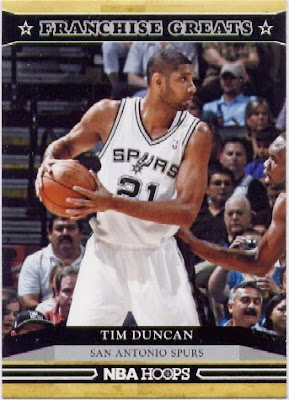 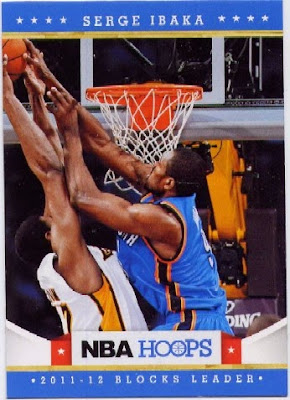 The third and final insert (Franchise Greats) went to Brian this time Congratulations to Brian for that pull.

I have posted the video to YouTube here unfortunately in reviewing the video before posting it appears that the end was cut short I don't know why. Hopefully between these text posts and the recap video it isn't a total loss.

Next box will either be the 2013-14 Hoops Jumbo Box or I'll go out of the tentative order and do box 2 of the 2012-13 Hoops 11 pack boxes. Both boxes are now open and I have a video, well the Jumbo box I did two videos hopefully they show the full thing. I'm not sure of what the videos have since I haven't watched them. *Sigh* another problem with doing things this way.