Baltimore Bop From A RePop Stuff For The B-Birds PC

OK so that title might sound strange. I guess it is. I probably should have left it at Baltimore Bop, or called it Baltimore Boogie. Anyway to stretch out my "Dollar" I shook the "Tree" (nudge, nudge, wink, wink). So this past post I showed you Le Expos from Le RePack. Now here are Da Orioles from Da RePack. I promise this is the last post about this particular Dollar Tree Repack Adventure. There were four Baltimore Birds in these two repacks three of them were in the second pack and I already mentioned the Mike Devreaux 1994 Fleer Flair card there. Two of these three are from Fleer and one of those is a Sticker. HA! 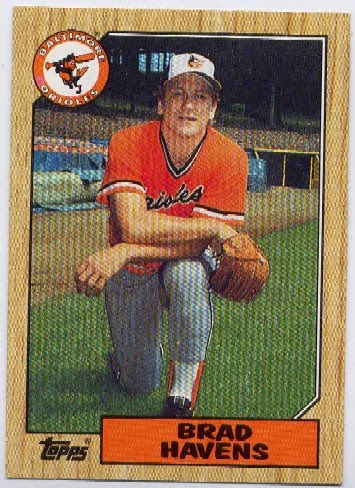 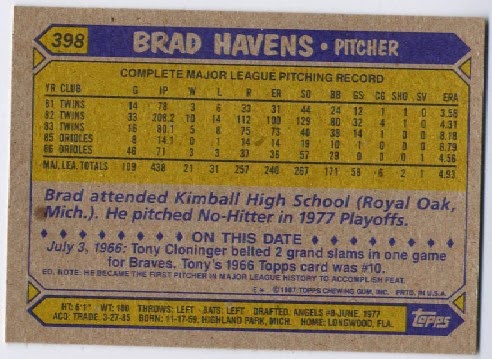 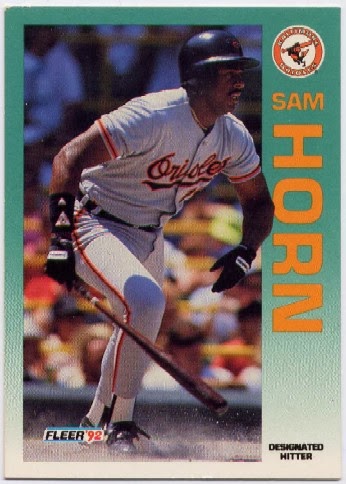 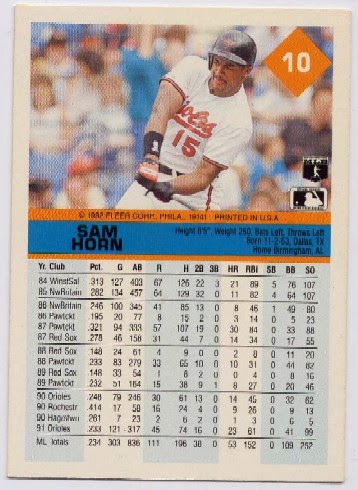 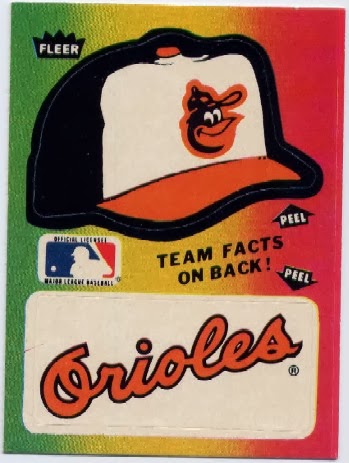 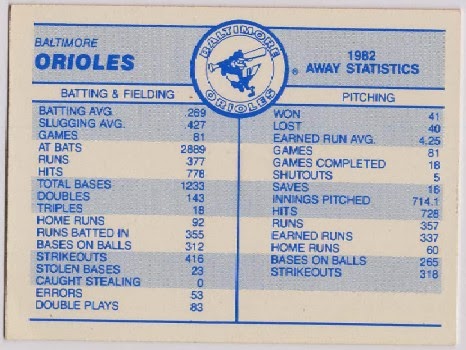 While I'm talking about the O's I could have sworn that I had blogged the picture I used at the top of this post before, but I couldn't find it in my Picassa Pic Albums. (ah it was on my regular blog Kirk's Knook) Also I could have sworn that I had mentioned the following Sticker. I'm not sure of when it was produced or any of it's origins other than it was most likely something that was team issued. It measures about 4" x 5.5". The main big logo sticker is just a little bit smaller than true 4" x 4". The back is plain white typical sticker backing paper. The Logo is circa late 1990s around the same time as my Bird Mascot Post Card I blogged about ages ago for Mascot Mondays. Oops it's been forever and a century since I've made one of those.