Booty From A Baseball Group Break In The Zone

Back in January of this year (2014) I got my Booty from a Baseball Group Box Break over at TCZ. My chosen team was the Nationals. I used to have the Orioles in the group as well, but finances (mostly frequent major car repairs) have made taking two teams in groups difficult. This was one of those breaks were unfortunately I didn't get much from my own team. The only card I did get was a two player card, both players prospects fortunately the other team was unclaimed. I'm not a big fan of prospect cards, many of the guys never make it to the bigs. The rest of the cards I got were random base from unclaimed teams and a randomized hit. I think that card almost makes up for the lack of my homie team. It is from one of my PC 1970s childhood HOF guys.

2012 Panini Elite Extra Edition Baseball: (These 6 cards are for trade/sale/giveaway) 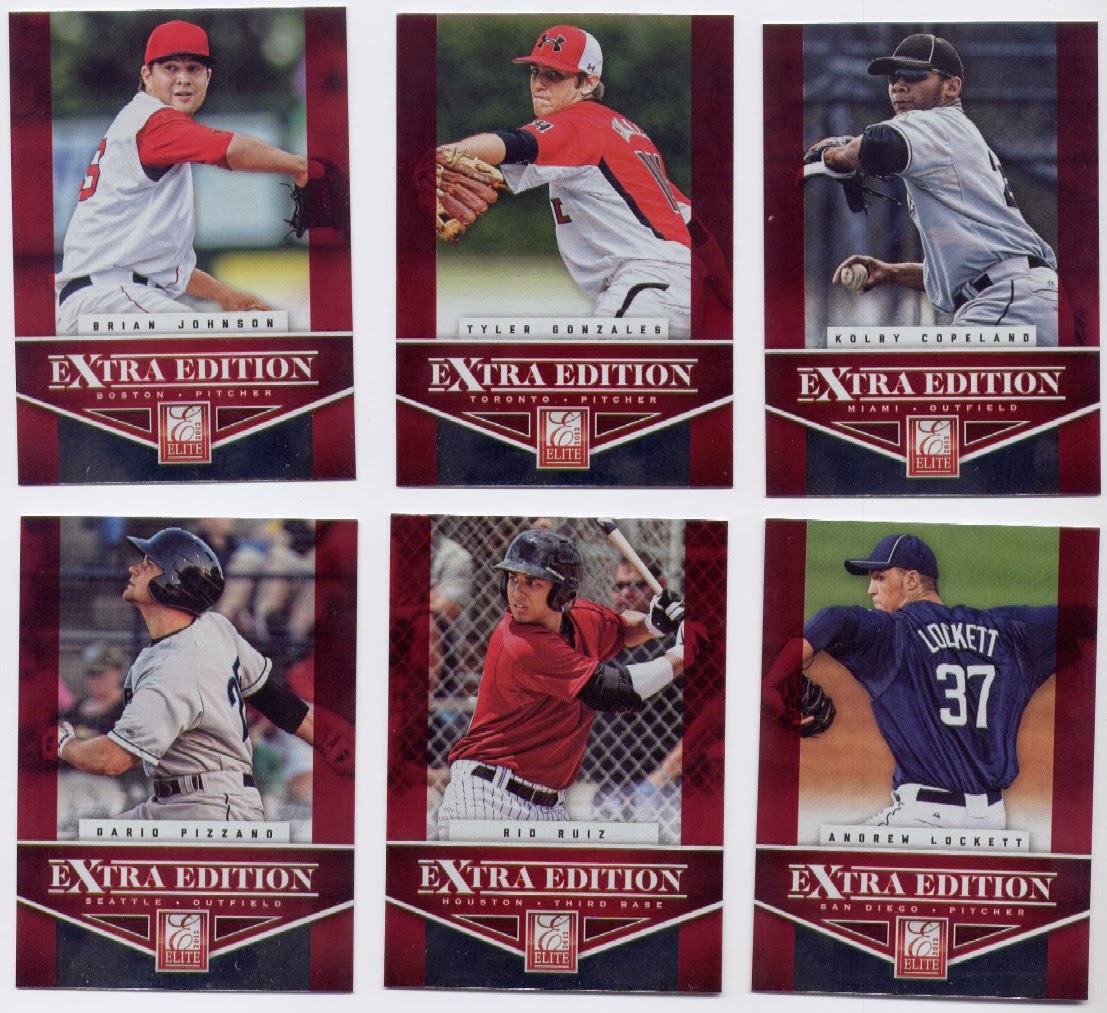 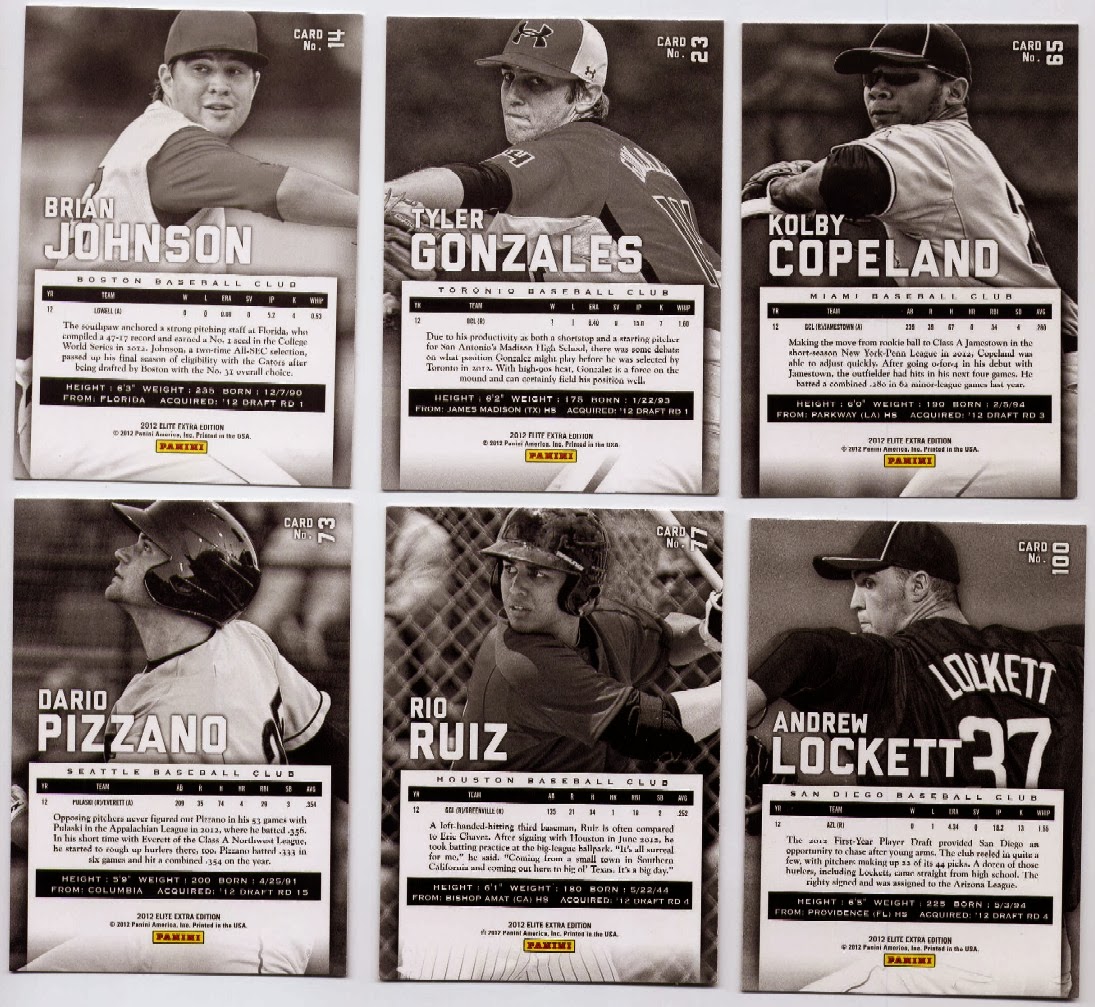 Next the only Nationals card from the break: 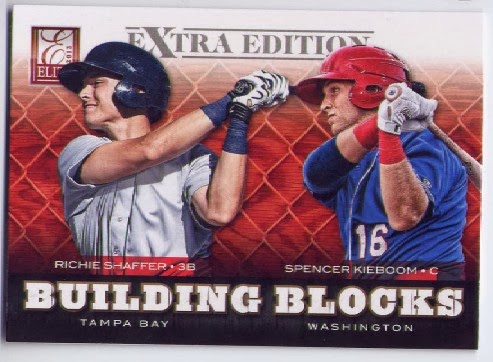 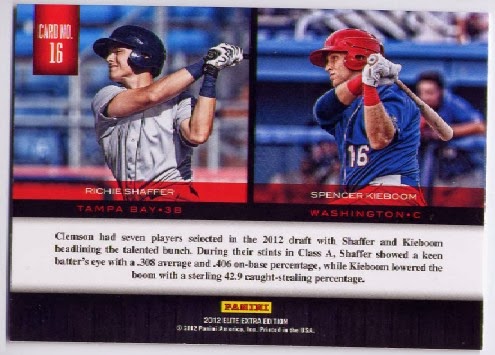 Next a HOFer from the Golden Oldie age: 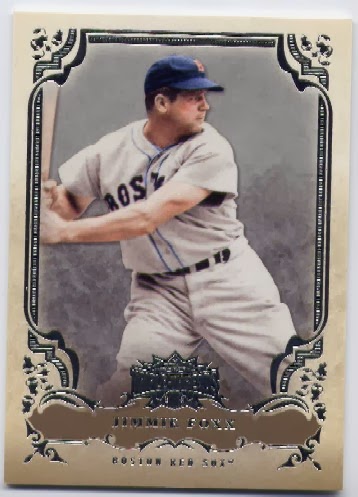 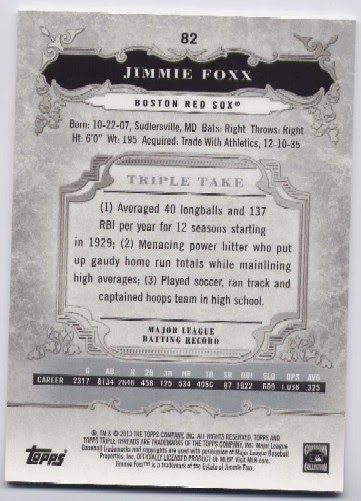 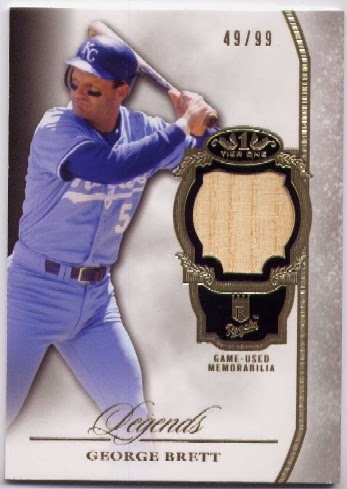 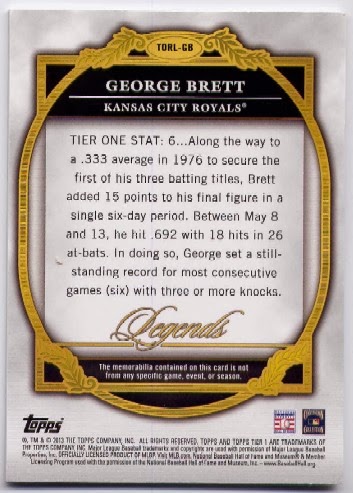