In my last couple of posts I mentioned the booty I got from a repack adventure at the Dollar store (part 1, part 2). I picked a few cards to highlight in those posts that I thought people would be most interested in seeing. Well now it is time to show some of the cards I was most interested in.

This poker hand of cards (actually I already showed one in part one the Jeff Fassero card) are Expos ancestor cards of my Homie Team The Nationals. I thought about posting these on my Curly W Cards blog, but these guys never actually played in DC so I don't really want to highlight them there. I also considered posting this as a Washington Wednesday post but decided not to for the same reason.

Oooh I just got a good idea (at least it is a good idea for now) I'll call this new type of post Expos Extra. It will be for those older Expos cards of players that never called DC their home (at least at first, I might start slipping and adding guys who transitioned onto the Nats in DC). I think now I can justify showing them off at CWC.

Now for the cards: 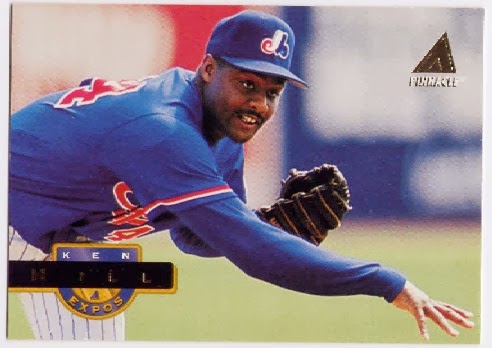 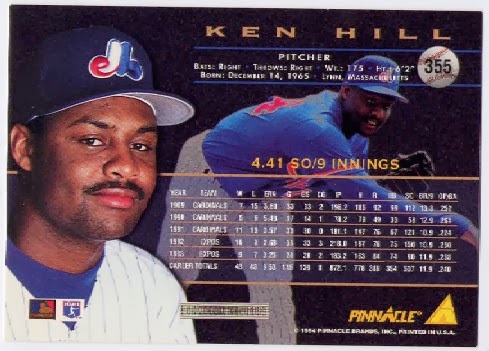 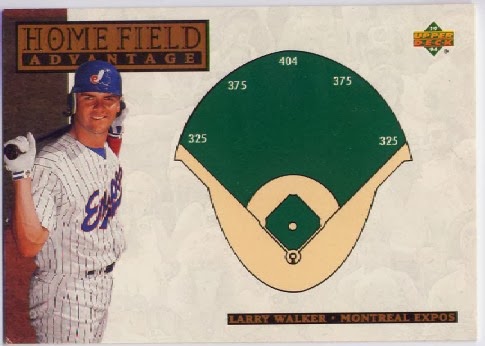 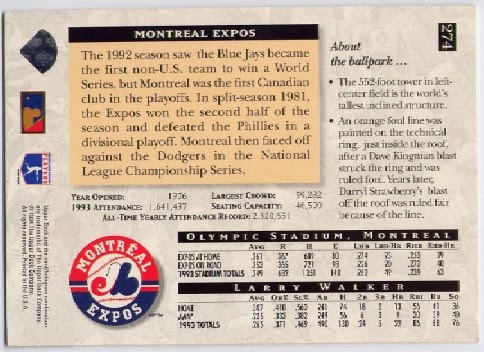 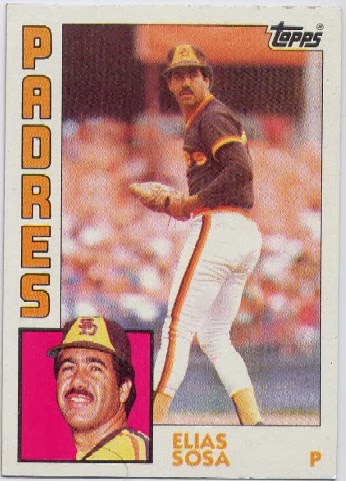 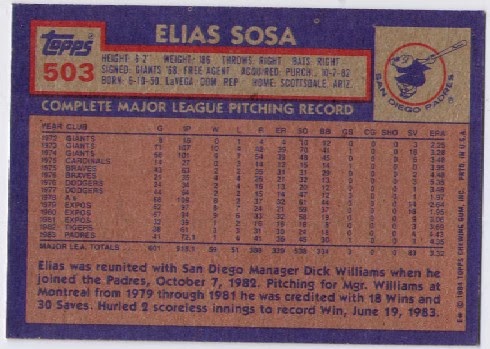 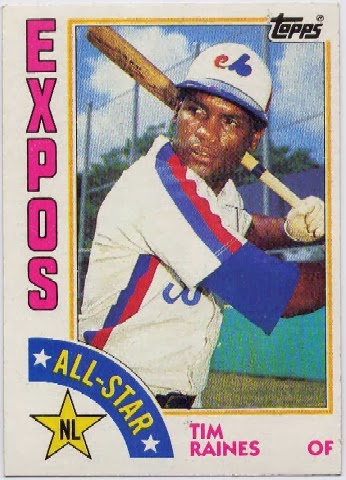 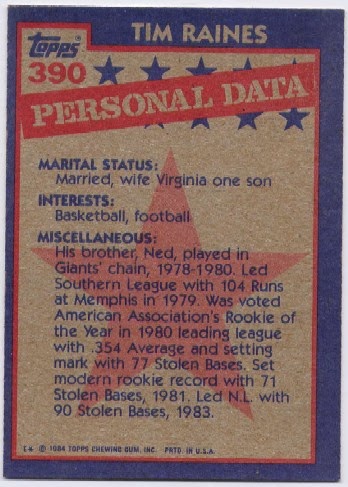 I'll have to make some adjustments to the EE Logo. There are a few things with it I am not totally happy with.
Posted by CaptKirk42 at 12:00 PM