From a sportlots.com 1-2-3 Auction. 1976 Topps Baseball. What I like about this 1970s set is the color combination and the general design is the little baseball character by the players name. Each position has a different little character, but since these four cards are 3 pitchers and an All-Star (One of my fave 1970s players Steve Garvey) this teeny lot only has the one little guy. It also looks like I don't have any other cards from this year scanned yet so it maybe a while til I get some of the other characters up here. 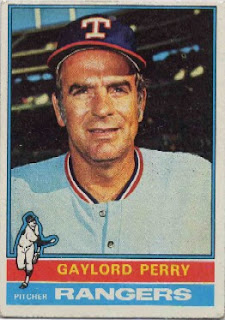 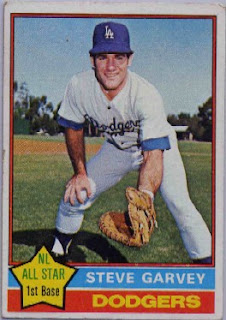 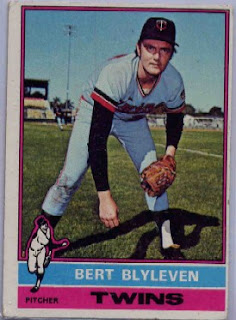 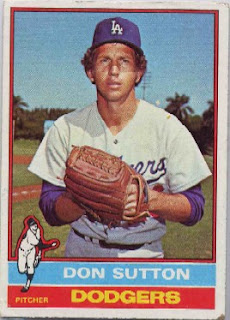