I bought 3 cards from another member at TCC and he added 2 bonus cards plus some wax packs (I'll make another post for the wax packs, I've gone over my limit on labeling to include all the years of everything and the other 2 brands.)

OK so I bought: 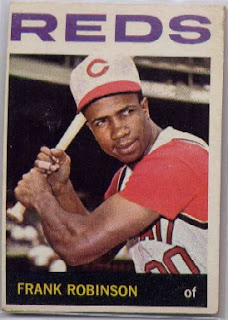 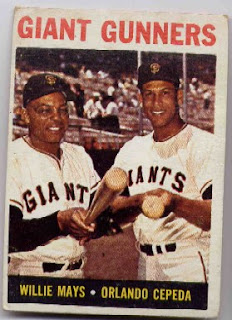 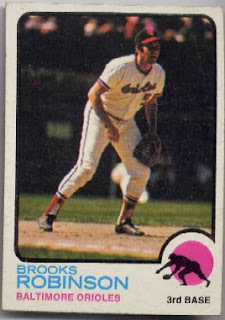 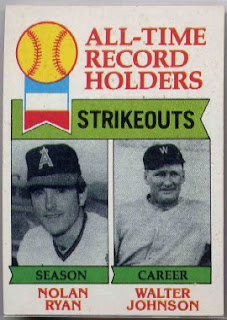 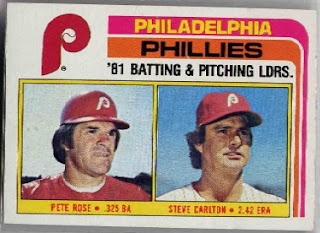 In the same package I also got some BONUS unopened wax packs 1990 Donruss & 1990 Upper Deck, Plus a 1989 Topps Wax Pack with a wrapper that is majorly miscut (and a piece of stale gum which is in at least two pieces now). I will post pics of those packs in another post sometime.
Posted by CaptKirk42 at 5:00 PM