Four Cards For Less Than Four Bucks Fishing On Bay

This post is going to be one of those that I will duplicate on my Curly W Cards blog because it is has some Nationals. The post over there will be slightly different so it will not be a true cut and paste or just plain link up deal.

OK so from Ebay I had bought some cards from one seller each card at 99¢ with Free Shipping. Four cards total two of which are Nationals players in a Nats Uniform.

Lets just get on with the cards I will make some comments about them after showing them. 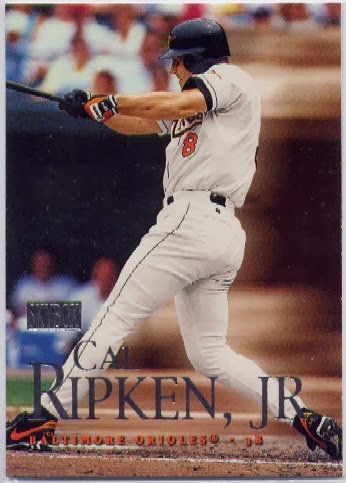 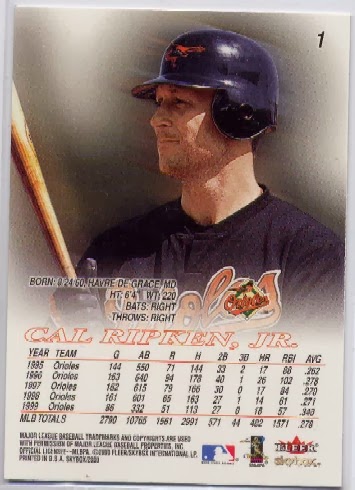 Hows that for planing the first card being shown is card number 1. OK so I didn't plan it that way, I planned it going in chronological order and of these four cards I'm showing This Ripken from 2000 lands first. 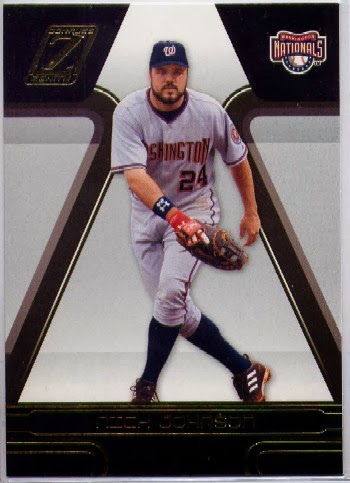 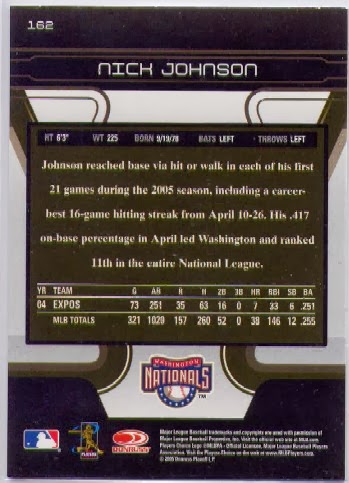 When I saw this card I just had to have it. I don't recall coming across the Zenith brand from Donruss before, maybe I did but this Nick Johnson card is the only Zenith card I have. I plan on getting at least all the Nationals and Orioles from the set, and eventually the entire set of 250 cards. I like the simple yet complex design. It seems that the Zenith brand was only produced in 2005.

These next two cards and the final half of the four are from the same set 2008 Topps Allen & Ginter's. Yes most people just say Allen and Ginter or simply abbreviate to A&G but as long as Topps includes the apostrophe es I will label it that way (or just A&G or A and G) 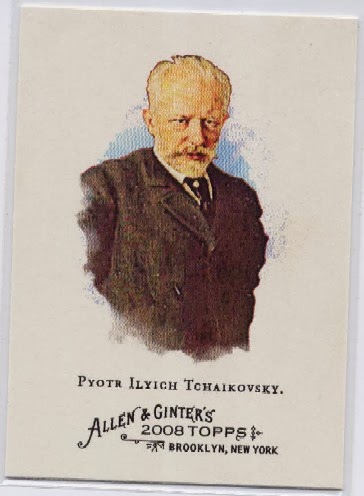 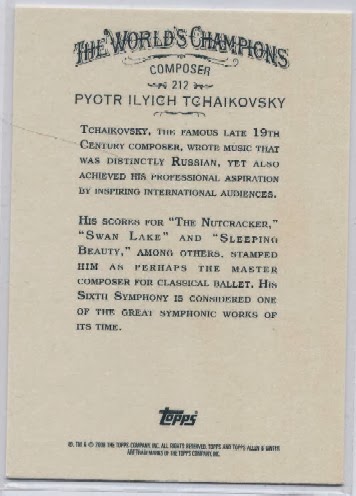 This is one of those cards from A&G that either makes you love the sets or hate them. The Non-Sport and more to the point Non-Baseball card. The A&G brand is primarily a baseball set but technically is an All-Sport all inclusive set since it has the Non-Sport as well. I personally like the Non-Baseball cards as well as the Baseball. 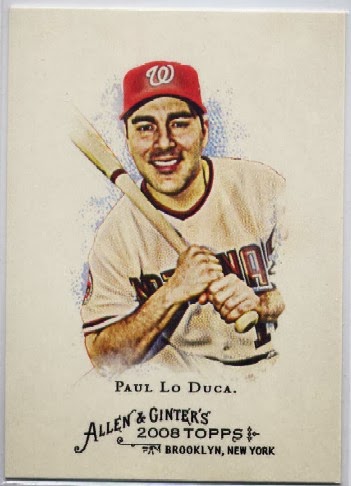 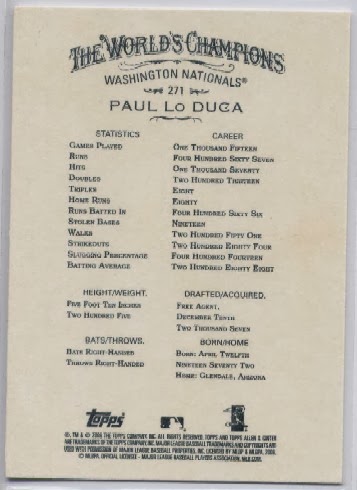 Paul Lo Duca is one of those players that only spent one season, actually only part of a season, with my beloved Nationals but he quickly became a favorite.

I was going to post my CWC post simultaneously with this one but I will now wait till this one is published so I can link to it.
Posted by CaptKirk42 at 12:00 PM